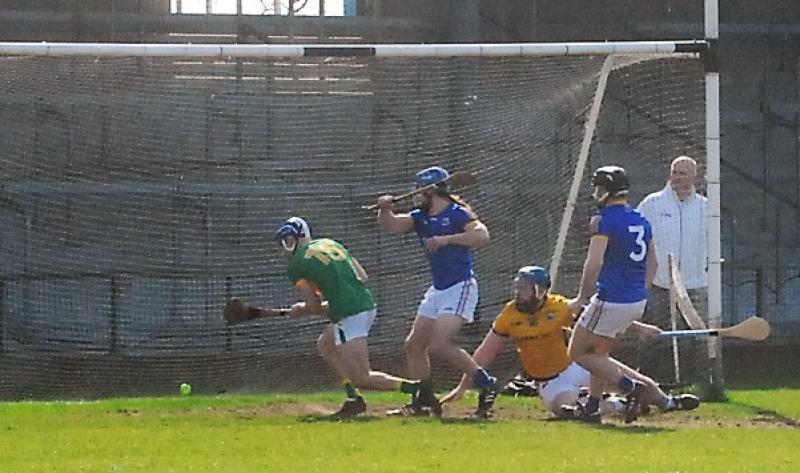 A league campaign that promised much turned to dust in Glennon Brothers Pearse Park last Saturday as Longford cruelly and efficiently ended Leitrim's dreams of reaching the Allianz NHL Division 3B Final in ruthless fashion.

Leitrim went into the semi final with genuine reasons for confidence but with unforced errors littering their display, a more clinical Longford used their speed of foot and speed of thought to dominate this contest.

Trailing by six points at the break, having got a goal from Joe Murray after just 15 seconds, the scoreline told a sorry tale for the hurlers as Longford hit nine points without response in a 15 minute spell to take complete control of the game.

Leitrim were battling but with Longford punishing numerous unforced handling errors with deadly efficiency, any slim hopes the Green & Gold still possessed were washed away inside the first five minutes of the second half.

Leitrim's management felt the punishment was harsh but without Murray, Leitrim's attack was robbed of the one major threat Longford were having trouble curbing. 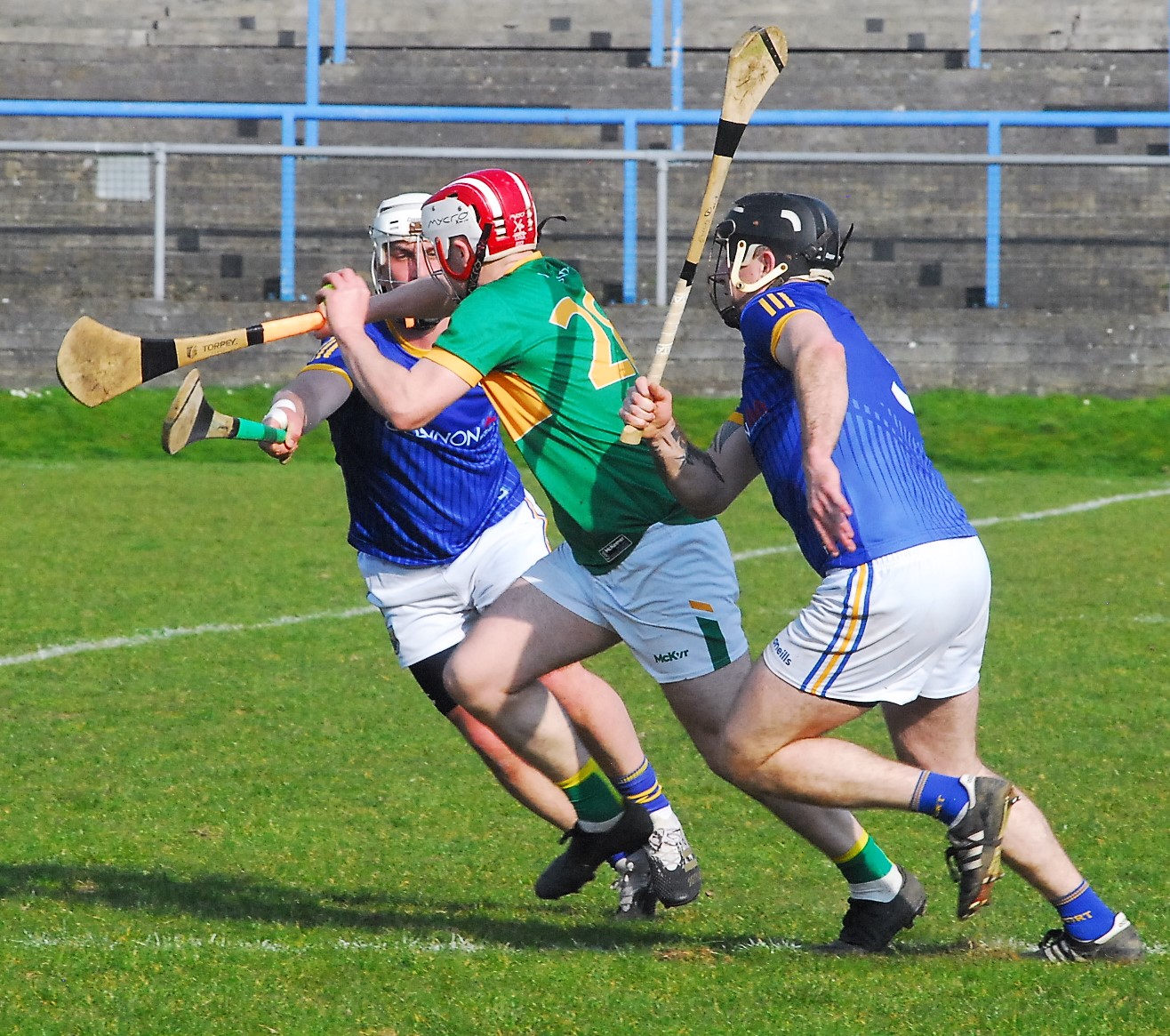 James McNabola, in his first game in over a month due to injury, did manage to force a late goal after he came off the bench but with everything Longford touched coming off, it was little more than a consolation for Olcan Conway's team.

It didn't look that way when Jamie Ward's ball into Joe Murray saw the Round Towers clubman ride a tackle before slamming the sliothar to the Longford net after just 15 seconds of action. Longford tried to hit back immediately but Joe O'Brien's effort was cleared.

Cian Kavanagh and Adam Quinn were on target for the Longford men either side of points for Senan Keane and Joe Murray (free) but the home team were slowly finding their rhythm with O'Brien (free) and Emmet Corrigan firing over points.

Gavin O'Hagan scored a superb effort from a tight angle but Paddy Lynam, the game's top scorer, pulled back a point from a free. Lynam's placed balls from distance and Longford's long range shooting would eventually prove the difference.

Sean Markham fired over after Gavin O'Hagan turned over the sliothar but Lynam and Kavanagh hit points from Longford to tie the scores on 14 minutes. Murray then scored a simply brilliant effort from inside the 14 yard line on the  left hand sideline to edge Leitrim back in front.

But for the next 15 minutes, it was one way traffic as Longford took complete and utter control of the contest. Lynam (free) and O'Brien edged the home side in front for the first time before two frees from O'Brien opened up a three point gap.

A controversial 65, awarded when a Longford player kept the sliothar in play before being picked up by a Leitrim player, was converted by Lynam and the further points followed from Karl Murray, O'Brien, Reuben Murray and Cathal Mullane as Leitrim missed a few chances to halt the damage.

Murray did that with a lovely snap shot on 31 minutes and he added another after he won the ball off a defender and burst through on goal, the Leitrim man unlucky to see his shot rise too high and over the Longford bar.

That left Leitrim trailing 1-7 to 0-16 at the break but sub Diarmuid Kelleher fired over a good point as the Green & Gold would enjoy what little wind there was in the second half.

Unfortunately, it all fell apart as a long ball into the Leitrim defence saw a couple of defenders fail to rise the sliothar. Longford forced the issue and broke free with Emmet Corrigan leaving a helpless Clement Cunniffe with no chance.

It got worse - Diarmuid Kelleher broke in from the wing after a good run but saw his shot blocked by two defenders. With Longford's Enda Naughton coming out with the ball, a collision with Joe Murray was regarded as a straight red card offence, referee James Clarke indicating to Leitrim management that it was a shoulder to the head.

Truth be told, most of us in the press box were expecting a penalty but Clarke, after consulting with his umpires, issued a straight red and that was that. Naughton did have to go off for a spell as a blood sub with Gavin O'Hagan taking over the freetaking duties and scoring two points over the next ten minutes.

But Longford started to make good use of the extra man and reeled off six unanswered points from Lynam (two frees and one 65), O'Brien and Rueben Murray (2) as they stretched their lead to 12 points after 57 minutes.

Leitrim sub James McNabola did raise a big cheer when he won the ball a good distance out and charged at the Longford defence, sending a player or two flying. McNabola's initial effort was blocked but the Eslin man fought his way through to fire the loose ball to the Longford net.

John Mulhern replied with a point before Cluainin duo O'Hagan and Markham fired over good points. Cathal Mullane swapped scores with Markham but it was the Longford men who had the last word with a point apiece from Reuben Murray and Lynam (free).