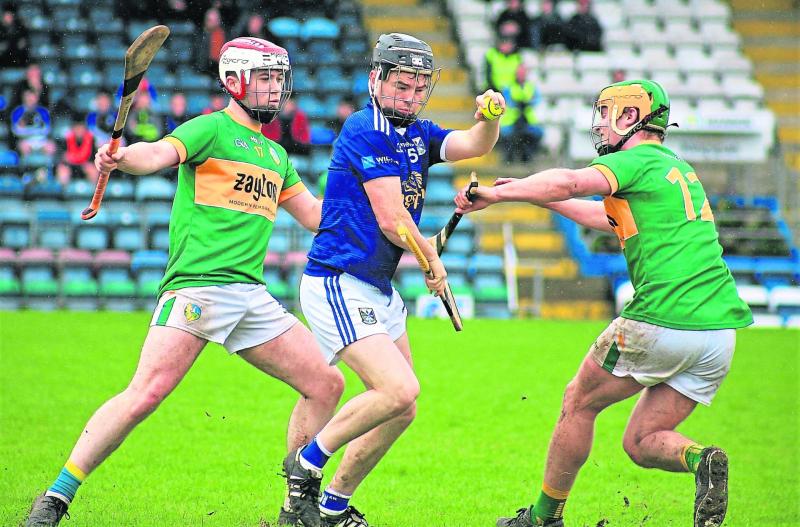 Leitrim, who slightly trailed for most of the first half, rallied to completely blow Cavan's challenge out of the water in the second half of Sunday’s Lory Meagher Cup clash in Kingspan Breffni Park on Sunday afternoon.

Initially it took Leitrim quite a while to settle down and Cavan dominated the exchanges, grabbing a deserved three point lead after Enda Sharkey, Diarmuid Carney and Fiachra Hughes whipped over well taken points.

After a shaky start, Leitrim opened their account when Gavin O'Hagan slotted over a free on the 10 minute mark. Leitrim got in front two minutes later when Brendan Delaney exploited some indecision between Cavan full-back, Philip McCabe and his goalkeeper, Niall Clerkin to flick the ball to the net.

Cavan regained the lead Sean Keating pounced on some defensive indecision in the 16th minute to ram home a goal after a quickly taken free was hit short to Keating near the visitor's posts. 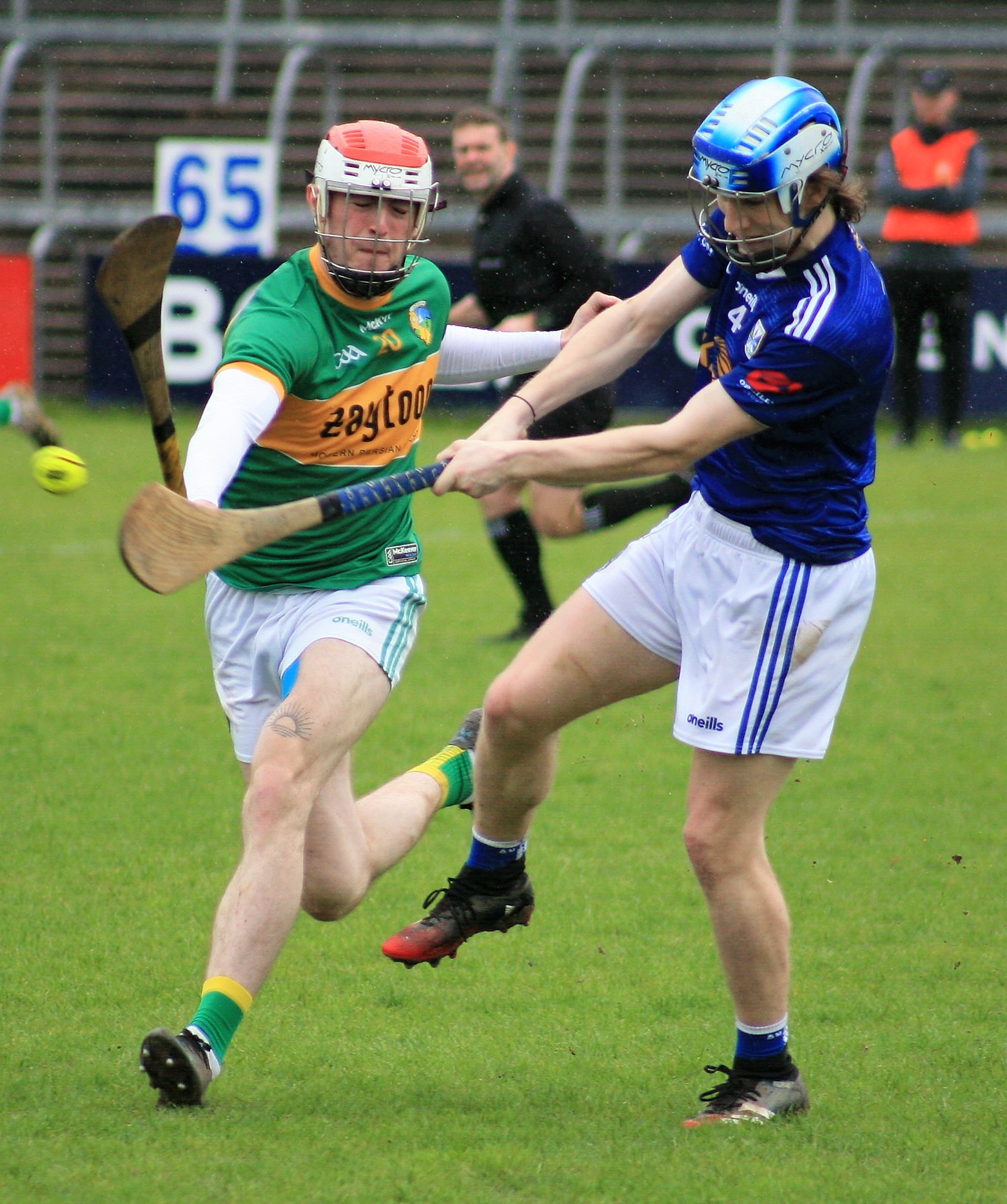 At this stage of the game Cavan was really dictating matters in overall play it was no surprise when they claimed the lead once more after Canice Maher shot two points on the trot during the next three to give the home side more daylight on Leitrim.

But a 33rd minute Gavin O'Hagan free tap over kept Leitrim in the hunt right on Cavan heels and after struggling for much of the first half, Leitrim took the lead just before the interval when Sean Markham’s high dropping ball into the Cavan goalmouth seemed to deceive goalkeeper, Niall Clerkin who let it slip across his goal-line into the net.

This score put Leitrim ahead for only the second time in the half and also edged them into a 2-5 to 1-6 interval advantage, perhaps somewhat against the run of play.

After the restart Leitrim was a transformed side and they quickly extended their half-time lead when James McNabola and Sean Markham whipped over a point apiece in the opening two minutes of the second half action. Cavan stayed in the hunt thanks to Enda Sharkey when replied with a 39th minute point from the Breffni-men. However after this Cavan seemed to go totally out of the game and were completely out hurled by Leitrim for most of the second half.

Leitrim surged ahead over the next 20 minutes of the action when they raced into a 12 points advantage over their rivals, who failed to raise a flag of any description in this period.

Brendan Delaney fired home his second goal of the afternoon while James McNabola shot three points with Gavin O'Hagan and Joe Murray also getting a point each.

Leitrim won a penalty in this period as well when Diarmuid Kelleher was fouled but luck deserted Joe Murray when he took the penalty as he drove his effort narrowly wide.

Cavan, who hadn't raised a flag for 23 minutes in the second half, got their second score of the half when James Smith fired over a 62nd minute point. But Delaney answered with his third Leitrim goal of the day shortly afterwards, to put his side into a commanding 14 point lead.

Fiachra Hughes hit back with a Cavan point but Gavin O'Hagan fired over from play for Leitrim with Joe Murray converting two frees on the trot. Just before the end Cavan's Fiachra Hughes closed the scoring in the game when he tapped over a late free, which still left his side losing by 19 points when the final whistle sounded.