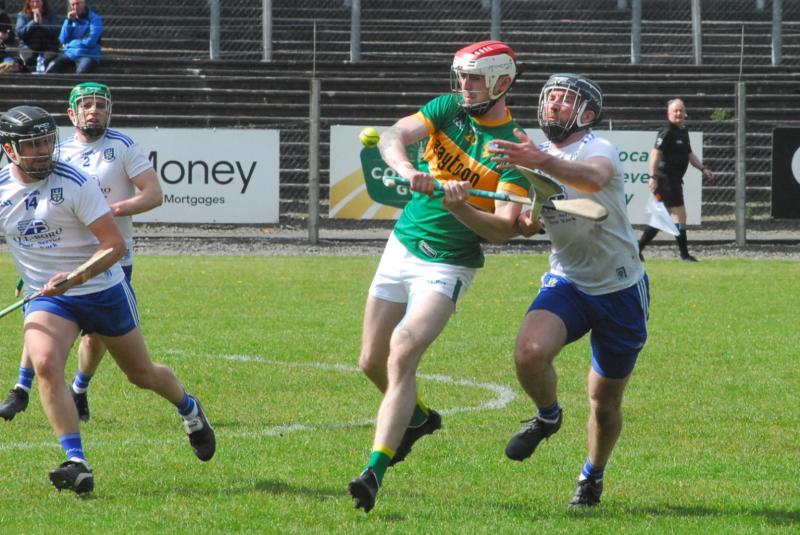 Leitrim's chances of reaching this year's Lory Meagher Cup Final were handed a huge boost on Friday evening after Croke Park announced that table toppers Monaghan has lost four points due to fielding an ineligible player.

The decision leaves Olcan Conway's team top of the Lory Meagher Cup table ahead of Sunday's crucial clash with Lancashire in O'Tooles GAA club in Dublin and in a good position to reach the final for a third time.

Leitrim now top the table on four points, the same as Longford but the Green & Gold have the advantage on both on scoring difference and the head to head against Longford. Louth, Monaghan and Lancashire all have two points each with Cavan on two, meaning that there is still all to play for with two games left.

With Monaghan playing Longford and Cavan taking on Louth on Saturday, it means that the battle for the two places in the final will go down to the very last weekend when Leitrim play Louth while Longford are away to Cavan and Monaghan face Lancashire.

In a statement released on Friday, Croke Park said "The CCCC of the GAA can confirm that following an investigation into the involvement of an ineligible player in recent Lory Meagher Cup games against Cavan and Louth, the relevant penalties provided for in rule have been applied (these include forfeiture of game but without award to the opposing team).

"Monaghan have accepted this penalty meaning under rule they lose four points collected in those victories leaving them with two points in the table standings. In the case of a team forfeiting a game without award to the opposition, from a scoring difference perspective only, it is treated as if the game never took place (i.e. no score for or against either team involved). The scoring differences on the revised table reflect this.

"In the event of Monaghan/Louth or Monaghan/Cavan finishing in second place and tied on equal points with each other only, a play-off will be required to see who progresses to the final. In all other circumstances, teams tied on points in the league table will be sorted in accordance with Competition Regulations and on the basis of scoring difference (per the table attached and based on the outcome of the games yet to take place)." 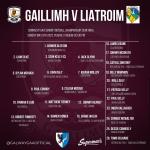