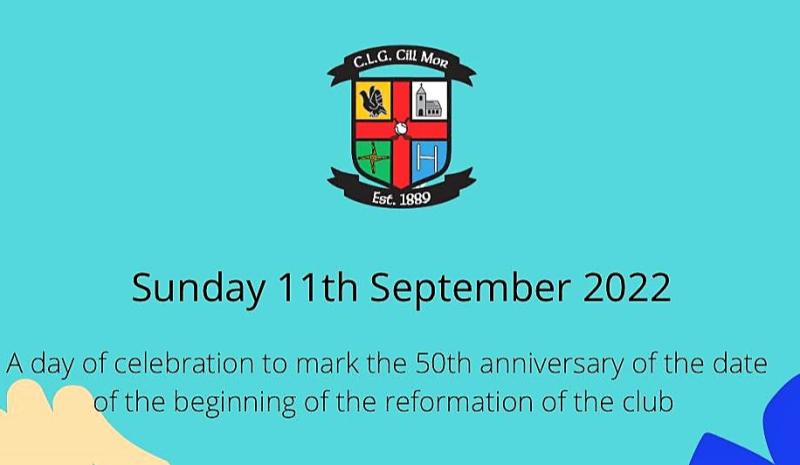 Sunday, September 11, will be a proud day for north Roscommon GAA club Kilmore when they mark the 50th anniversary of their reformation with a day of special events to celebrate the occasion.

On September 11, 1972 an historic meeting took place in Kilmore Hall. The meeting decided to reform Kilmore GAA by affiliating an adult club in 1973. There had been no adult club in the parish since 1947. This was one of the most significant decisions ever made in the area. It brought huge social, recreational and community benefits to the parish in the decades that followed.

The 19 men of foresight and vision, who made that historic decision:

On Sunday September 11t, starting at 3pm at Kilmore GAA grounds, there will be an underage blitz followed by refreshments while at 5pm, there will an unveiling of two memorials, one in a plaque in memory of Joe Gilfillan and Frank Dennehy and the other a mural to mark the role Kilmore GAA club had in removing Rule 42 from the GAA rulebook with Roscommon County Board chairman and Kilmore PRO Brian Carroll and Tommie Kenoy doing the honours. 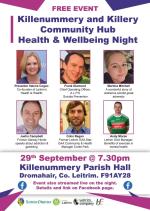 The celebrations then move to the Kilmore Inn from 7.30pm with entertainment by the Connacht Scor winning Ballad group team of Annie Holmes, Grace Collins, Joe McKeon & Shea McKeon.

There will also be recitation/story by Connacht Scor Champion and All Ireland Finalists Matthew Ffrench. Tommie Kenoy will lead a tribute to the first meeting participants while club president Peter Joe Fitzmaurice will unveil a photo collage.

Club President Teresa Kenoy will unveil a photographic display while there will also be a presentation to the attendees of that first meeting in 1972 or their representatives by Brian Carroll. Refreshments, entertainment and a raffle will start from 9pm.