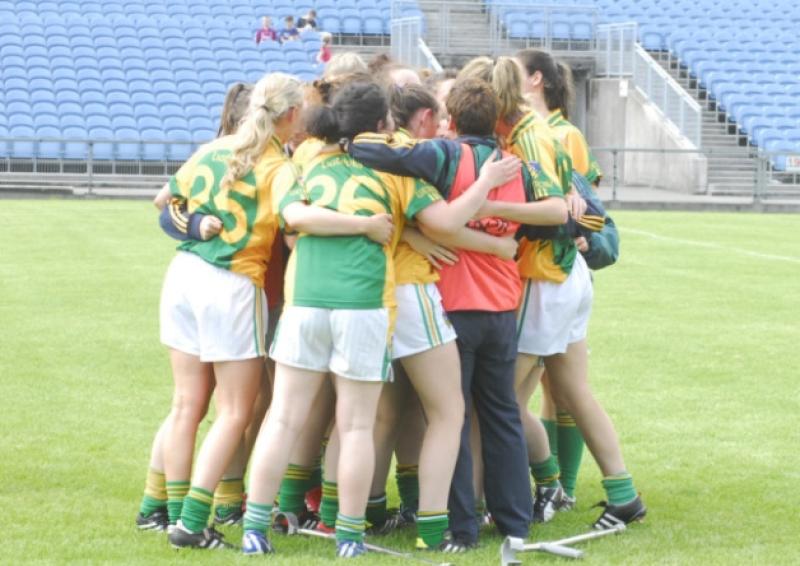 A big, big weekend for Leitrim GAA next weekend sees the County Ladies team and 16 clubs in crunch Quarter-Final action.

A big, big weekend for Leitrim GAA next weekend sees the County Ladies team and 16 clubs in crunch Quarter-Final action.

Leitrim Ladies may be hot favourites when they take on Limerick in Banagher next Saturday in the Quarter-Finals of the TG4 All-Ireland Intermediate Championship but they will be wary of the Treaty Ladies as the championship really gets down to brass tacks.

The 2pm start should mean anyone wishing to get back to Leitrim for the games in the Connacht Gold Senior Championship will make it but the GWP Intermediate Championship Quarter-Finals may be a step too far with those games throwing in at 5 pm next Saturday evening.

With the competition now at pure knock-out stages, there is no safety net left for the 16 clubs in action in the Senior and Intermediate competitions and that is sure to increase the pressure as there are now three games left to claim ultimate glory.

The headline game of the weekend has to be the meeting of Glencar/Manorhamilton and Mohill next Sunday evening in Pairc Sean Mac Diarmada, two of the heavy favourites for the title meeting in a stand-alone fixture that is sure to draw a big crowd of neutral spectators.

The game is also a repeat of last year’s Quarter-Final where an unheralded Mohill stunned the north Leitrim men so there is plenty at stake for both teams in a winner takes all encounter.

• See pages 78 & 79 of this week’s Observer for a preview of next weekend’s Senior and Intermediate Championship Quarter-Finals.

And don’t forget to check out next week’s Leitrim Observer for in-depth coverage of all next weekend’s action.