No winners in the Belfast rape trial, hopefully there will be some lessons 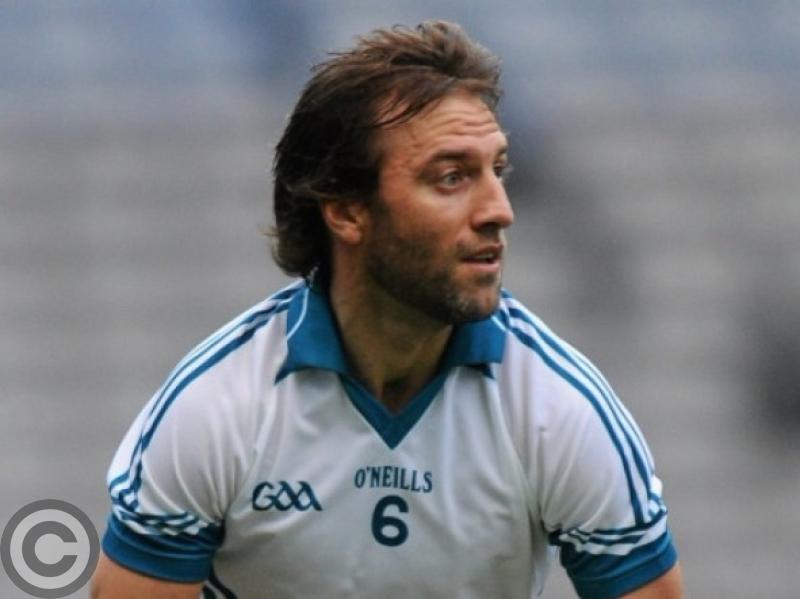 The fallout from the Belfast rape trial continued last week with the announcement that the IRFU and Ulster Rugby had revoked the contracts of both Paddy Jackson and Stuart Olding with immediate effect.

In the aftermath of their acquittal, a section of society largely driven by discourse on social media had been demanding such an action. It would appear from commentary surrounding the decision that powerful sponsors influenced the decision, too. So, as the dust settles on a case that divided a nation, what will this action achieve?

I think it’s important that we separate a few facts before we can accurately explore this. The two men, and all other accused in the case, were acquitted on all charges. I accept this decision as should all others hoping to put their faith in our legal system. (It’s worth noting that had this trial taken place in the Republic of Ireland, the identities of the accused would have been protected along with that of the plaintiff.)

As a journalist I reported on the courts for years and I wasn’t surprised by this decision based on the information I could glean from the media reporting of the case. There was reasonable doubt in my mind. I didn’t choose to believe one side over the other. I tried to listen to all the evidence available and decide whether I could make a call on what happened that night without any reasonable doubt. I couldn’t. There was nothing categorical about the evidence from the perspective of the charges put before them.

Based on their responsibilities as jurors, I can see why they made the decision they did, unpopular as it may have been with many of the population.

What was categorical was the content of the social media messages shared by these young men – role models by default if not by choice. This is what led to the players having their contracts revoked. Their language was misogynistic, hurtful, vulgar, and in some ways infantile.

Yet, it was also indicative of a wider societal culture. One that objectifies women and treats them as mere vessels for the desires and sexual mores of men. The words the players used were not learned on the rugby pitch. The attitudes they displayed were not forged in their squads. (They may not have been challenged there either, and that must change). It is from society we learn such values, or a lack of, and we all play a part in directing the moral compass of that team.

Blaming rugby is the easy route. It is reductionist and minimises the bigger issue, conveniently placing it on the shoulders of one cohort rather than exploring our collective contributions. It’s them that has the problem over there. We have the answers. Roll out an educational programme in every rugby club in the country and everything will be alright. But it won’t.

I understand the fear and anger that this trial evoked for women in Ireland. We men do not have to walk in fear through parks as dusk settles. We do not leave ourselves vulnerable by accepting the advances of a stranger in a bar at face value. While sexual crimes are not exclusively male-on-female, they account for the vast majority. That is something we men must always be mindful of.

I listened to the thoughts of my female friends (many of whom accepted the decision, many who didn’t). I read some of the countless examples of horrible personal experiences that women chose to share during and after the trial. Some years ago, a relatively new acquaintance reached out to me (due to my role in the GAA) seeking help – she had been raped a few years previously at a house party by a friend of a friend.

Incredibly, when she told that circle of friends they rallied around him, not her, causing her not to report the crime. She had never sought help in dealing with it and her inability to deal with the emotional turmoil was having a devastating effect on her life.

With help and support, counselling and guidance, she is a transformed woman. Confident. Not drinking excessively any more. Exercising regularly. In a loving relationship. I reached out to her, mindful that the trial could reopen that deep wound. She was doing fine, avoiding the discussion as much as possible. Which wasn’t easy.

I hold Jackson and Olding accountable for their actions, but I don’t blame them for all the ills of man.  I can’t help but feel that they have been scapegoated. We have laid our sins on their shoulders to avoid the discomfort of the truth we see in our society every day.

We bare witness to the objectification of women in our newspapers and our magazines and on our screens, and do not object. We celebrate the exploitation of women in the fashion, music, and film industries. We have allowed pornography to replace the church as the perverse sex educator of our young while we adults (both male and female) normalise the language and acts of the industry through what we share in jest in private messages on social media. Years of repression and guilt continues to shroud our thinking around sex.

Consent cannot be taught in a rugby club. It is based on a fundamental understanding of both equity and equality. Such values require years of nurturing and guidance to develop. The director of the Dublin Rape Crisis Centre, Noeline Blackwell, impressed me greatly throughout this challenging trial. She explained consent succinctly and definitively when she noted one must care to truly understand whether consent has been given.

It is not merely a verbal contract. It is an emotional connection and a desire to ensure one’s partner is fully engaged in whatever may follow.

Blackwell also offered practical recommendations concerning how our system can better support and protect someone bringing an allegation of rape through our criminal justice system. The cross examination of the plaintiff in the Belfast case was saddening. Again, having spent time in courts, it didn’t come as a shock.

Interrogations of this nature is often how legal proceedings are conducted and such questioning is not exclusive to cases of sexual assault. I always found it hard to stomach. Few rapes are ever reported due to the victim’s fear of re-traumatisation. Convictions are secured in only a small percentage of those that are.

The Minister is the review all aspects of sexual assault trials. This is to be welcomed and could prove a positive outcome from this sad experience.

When Jackson and Olding lost their jobs, Blackwell offered a noteworthy response.

“In the centre, we never called for anyone to be sacked about this. What we wanted to see was what was Ulster and Irish Rugby doing about the offensive behaviour.”

I believe she recognised that Jackson and Olding were reflective of a bigger issue, rather than the cause of it. Rehabilitation would have served these two men, rugby, and Irish society better than excommunication. I found the hypocrisy of the reference to values by Bank of Ireland, long time sponsors of Ulster Rugby, risible: “It is of paramount importance to Bank of Ireland that our sponsorship activity aligns with and supports our core values.”

Are those the values that saw the bank over-charge 14,500 mortgage borrowers in recent years, jeopardising people’s homes during one of Ireland’s deepest economic crises? Such duplicity stinks and, in my opinion, that odour hangs over this decision and the implicit part we all play in fostering a culture we then decry, when it suits us.

I hold restorative justice higher than mob justice and I believe it could have offered a more lasting and impactful outcome in a case where there were no winners. Hopefully there will be learnings.