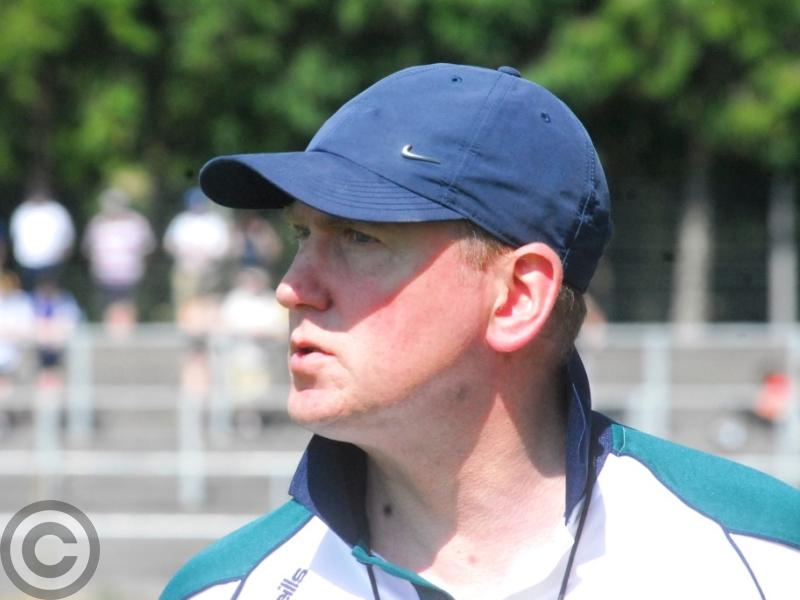 Leitrim manager Brendan Guckian on the sideline against Monaghan. Photo by Willie Donnellan

Leitrim are on the search for a new manager of the County Senior team after Brendan Guckian exclusively revealed to the Leitrim Observer on Friday that he is not putting his name forward for another term.

Guckian’s initial two year term had come to an end after the defeat to Monaghan in the All-Ireland Qualifiers but the Carrick-on-Shannon native was putting together his backroom team for the 2019 season and has already sourced a new trainer this week with many GAA fans in the county feeling that the St. Mary’s man was deserving of at least another year at the helm of the county senior team.

In an exclusive interview with the Leitrim Observer, Brendan revealed “I spoke with the management team, I needed to source a new trainer, I did that, I was happy with the new person.

“I let the County Chairman know that and he told me that our two year term was up and it would be open to the public. It has been a long, demanding year and I don’t have the energy to go through an interview process again so I won’t be putting his name forward.”

Given that he had already made extensive preparations to replace outgoing trainer Michael Moyles and feeling that good progress has been made this year, Brendan was naturally disappointed to see his term end in this manner.”It is disappointing, the fact that we are after finishing off a good year. We’ve made progress, I’d like to think we’ve made progress. We’ve won two championship games this year, I don’t think Leitrim have done that in the last 20 odd years so there was progress made.

“I would have liked to obviously have gone on for another year, I do think we were making progress but it is a holiday I need at this stage and not to be sitting down going through an interview process.”

Despite the disappointing end to his term as Leitrim manager, it is obvious that the future of the County Senior team is close to Brendan’s heart as he called on the County Board to ensure the progress of a young team is maintained in the years ahead.

“My number one, I constantly have said, is that that group of players stay together. It is important that the County Board get a high calibre manager in because I think people are now beginning to realise that there is talent within Leitrim.

“If this team is going to progress, then everybody in Leitrim has to get behind them over the next year, two years. I do think we need more continuity, that whoever comes in, I think the turnover in managers has been six or seven over the last 15 years.”

SEE MORE FROM OUR INTERVIEW WITH FORMER LEITRIM MANAGER BRENDAN GUCKIAN IN NEXT WEEK’S LEITRIM OBSERVER AND ON WWW.LEITRIMOBSERVER.IE