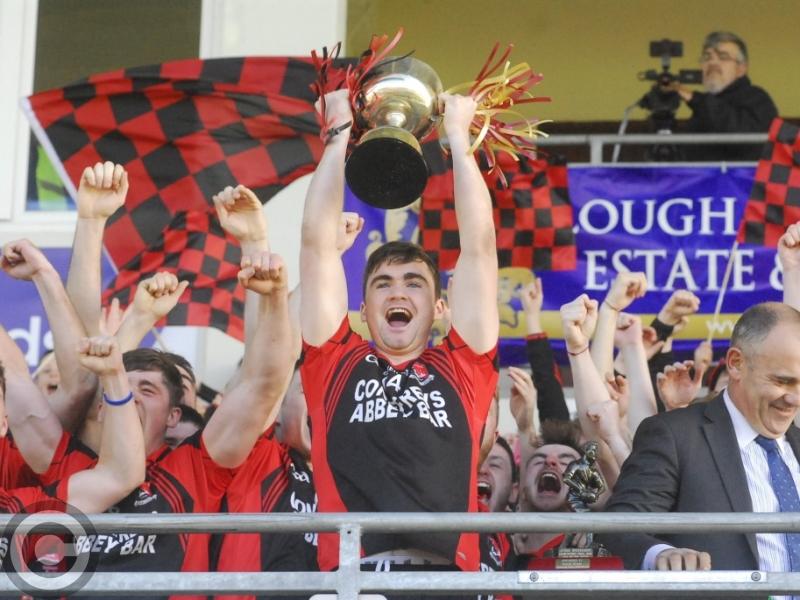 It might be a Bank Holiday weekend next weekend but there is little time off for GAA fans with games across Friday, Saturday, Sunday and Monday.

Aughawillan must defeat Aughnasheelin on Saturday to avoid relegation to Division while Drumkeerin must beat Glencar/Manorhamilton. If both clubs win, it will see them drag Leitrim Gaels and Aughnasheelin into the relegation mire so Aughnasheelin will certainly be motivated to avoid defeat against their neighbours.

Leitrim Gaels must also get a result against their fellow parishoners St. Mary's Kiltoghert to avoid the drop, a game complicated by St. Mary's Minors and Carrick Hurling involvement in Connacht Club action as well as a wedding in the Leitrim Gaels camp.

A loss for both teams would see Drumkeerin stay up by virtue of their head to head result against Aughawillan.

At the top of the table, Glencar/Manorhamilton are in the Final and will wait to see who they will meet - Fenagh St. Caillin's must defeat Ballinamore Sean O'Heslin's to keep their hopes alive while Mohill need the win over a relegated Ballinaglera to make the top two.

A Ballinamore win would mean that they contest the League Final regardless of any other result with the concession of the league game in June coming back to haunt Mohill as O'Heslin's have the head to head result in that case.

On Sunday, Annaduff will try to pick themselves up for the Dunnes Bar Division 2 Final against Allen Gaels in Pairc Sean Mac Diarmada while Monday sees Carrick Hurlers in action against Sligo's Coolera Strandhill in the AIB Connacht Club Junior Championship.

Westlink Coaches U15 Championship: All 12.00