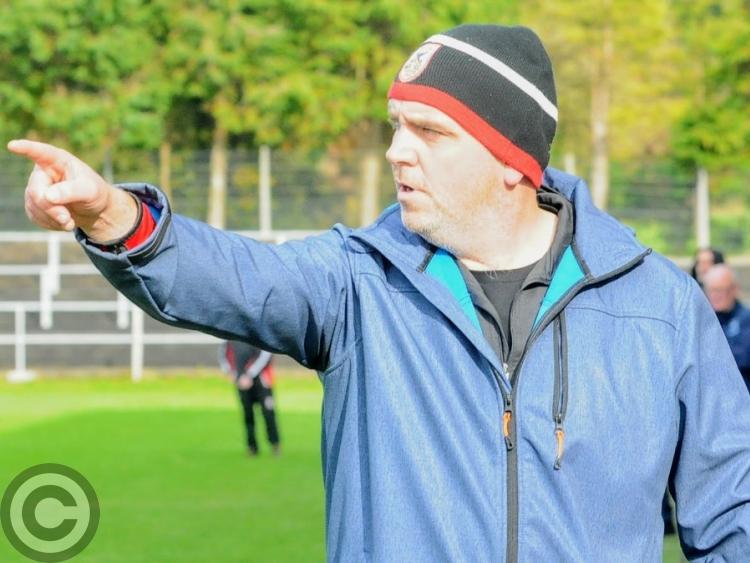 Carrick-on-Shannon Hurling Club manager Olcan Conway has slammed the decision of the Leitrim GAA's Competitions Control Committee to fix the 2019 Dunnes Bar Division 1 League Final less than 48 hours before the start of the Carrick Club's defence of their Connacht Junior Club Hurling crown.

With Carrick retaining their title after an extra-time classic against Cluainin last Saturday, fixture plans were thrown into chaos when Mohill defeated Ballinamore Sean O'Heslin's by a single point, a result that means St Mary's Kiltoghert will play Mohill into the Dunnes Bar Division 1 Final next Saturday in Avantcard Pairc Sean Mac Diarmada.

However, the news that the League Final would be going ahead of Carrick's hurling clash with Sligo champions Naomh Eoin has met with stinging criticism from Conway who led Carrick to the first ever provincial club title in either football or hurling won by a Men's team last year.

In an email sent to the County Board and CCC and seen by the Leitrim Observer, Olcan wrote "The CCC decision to play the League Final less than 48 hrs before Carrick Hurling's Connacht semi final is nothing short of a disgrace.

"The lack of respect shown to dual players and their welfare astonishes me. To single one person out for example - James Glancy, someone who has served his county in both hurling and football, someone who has been a St. Mary's footballer and a Carrick Hurler his whole life.  He is being asked to play a League Final and a Connacht Semi Final in less than 48 hours is a joke.

"Could someone please have a look at this because to the best of my knowledge there is absolutely nothing on the following weekend for these teams," concluded Conway.

The fixtures for the following weekend include a Connacht Intermediate Club Football clash for Leitrim Gaels on the Saturday while Glencar/Manorhamilton will travel to Castlebar to face Ballintubber in the Connacht Senior Club Championship.