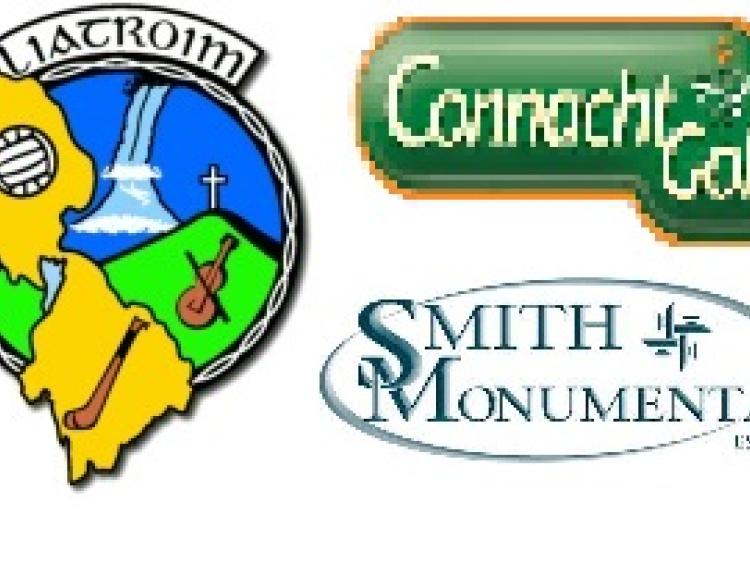 Eslin gave their hopes of avoiding the relegation battle in the Smith Monumentals Intermediate Championship a huge boost as Kiltubrid and Carrigallen both suffered demoralising losses as they attempt to reach the quarter-finals.

Eslin had suffered two disappointing losses against Drumkeerin and Annaduff but they turned that form around completely against a fancied Ballinaglera side. The north Leitrim men missed a first half penalty thanks to a great save from Enda Turbett as they trailed by five points at the break, Eslin leading 1-7 to 0-5.

Eslin's goal came early from David Stenson but Ballinaglera closed the gap before James McNabola pounced for a second Eslin goal early in the second half. Ballinaglera almost immediately responded with a goal of their own but they were unable to close the gap any closer than three points.

Eslin's win leaves Aughnasheelin bottom of the table after their game against Bornacoola also fell victim to the weather and was called off.

In Group 2, there is a three way tie at the top with Annaduff, Gortletteragh and Dromahair all on four points leaving Carrigallen and Kiltubrid in a potential winner-takes-all encounter in the last round. Both teams are without a win, Kiltubrid having played three games to two for Carrigallen but Carrigallen face a strong Gortletteragh in the next round.

Kiltubrid suffered their heaviest defeat of the campaign so far, losing 0-16 to 1-7 in Pairc Sheain Ui Eslin, Ballinamore. Gortletteragh led 0-9 to 0-5 at the break and they stretched their lead over the second half to eight points when Mickey Earley struck for the game's only goal.

Unfortunately for Kiltubrid, the goal couldn't inspire a late fightback despite more than eight minutes of normal time remaining with Carrigallen adding a late point to seal the win.

A fourth minute goal from Gary Fowley proved crucial in Dromahair's 1-9 to 0-11 victory over an improved Carrigallen. The men in blue & white had suffered a demoralising defeat at Annaduff's hands last week but this week, they battled all the way to the final whistle.

Dromahair led by two points at the break, 1-7 to 0-5, but four unanswered points from Carrigallen actually put them in the lead. Carrigallen had a two point lead with 13 minutes to go but points from Martin Feeney and James Clancy tied the scores. The teams exchanged points before Gary Fowley's match winner in the 57th minute gave them their second one point win of the campaign.