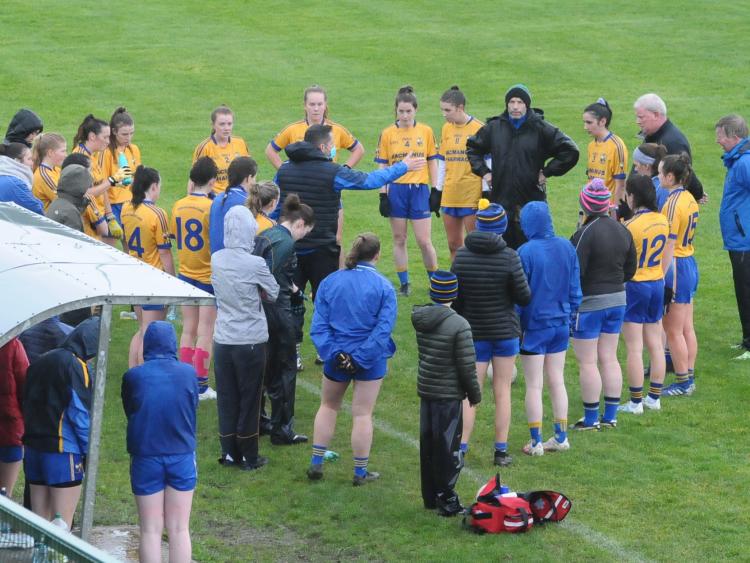 Glencar/Manorhamilton's Connacht Ladies Intermediate Club Championship Final against Geevagh of Sligo has officially bit the dust after the Ladies Gaelic Football Association officially endorsed the decision of the GAA to immediately call a halt to all club activities.

The newly crowned Leitrim Senior champions were due to face Geevagh next Sunday in the Connacht Final in Shane McGettigan Park, Drumshanbo but the GAA's decision means that the game has been officially postponed and all ladies games, including underage, have also fallen by the wayside.