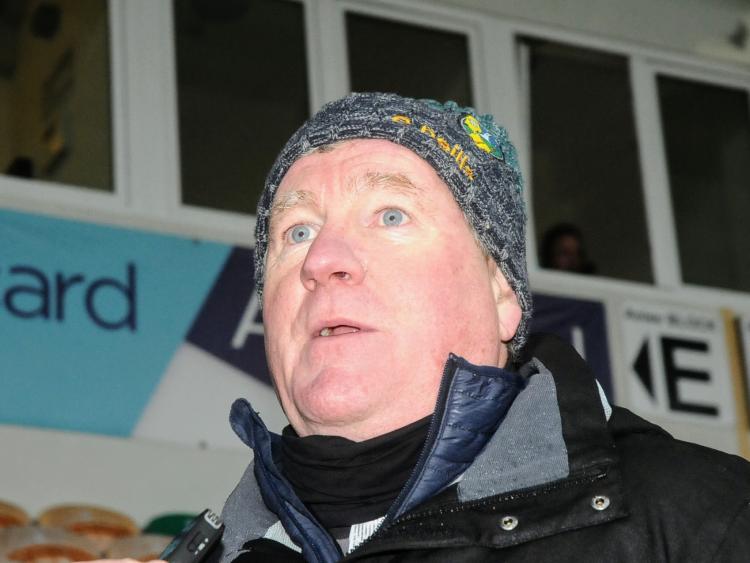 Leitrim manager Terry Hyland to stay one for another year Picture: Willie Donnellan

Leitrim GAA County Board announced late on Monday night that Terry Hyland will be staying in charge of the County footballers for the 2021 season, an announcement that is sure to be warmly greeted by players and supporters.

In a statement on the Leitrim GAA website, the County Board said that they were delighted that the former Cavan manager had agreed to stay at the helm of the Green & Gold for another season and that he would be joined by his outgoing management team.

The Board also revealed that a meeting of the Leitrim GAA Management Committee formally approved the position on Monday evening to end any speculation that Hyland would not be returning to the job, speculation that arose after Hyland's own comments following the Connacht Senior Championship loss to Mayo on Sunday November 1 (Read HERE).

The Leitrim GAA County Board statement in full reads:

"Leitrim GAA is delighted to announce that Senior Team Manager Terry Hyland has agreed to continue in the role of Senior Football Team Manager for the 2021 season. This evening’s meeting of Leitrim GAA Management Committee formally approved this position.

Leitrim GAA wishes to thank Terry and his management team for the efforts they have made over the 2020 season, in what has proved a most challenging year, given the extraordinary set of circumstances that we have been through since last March.

We are delighted to have secured the services of Terry and our outgoing management team and look forward to the continued progress of this group of players over the 2021 season."