Teams will be announced in next Wednesday's Leitrim Observer and at www.leitrimobserver.ie 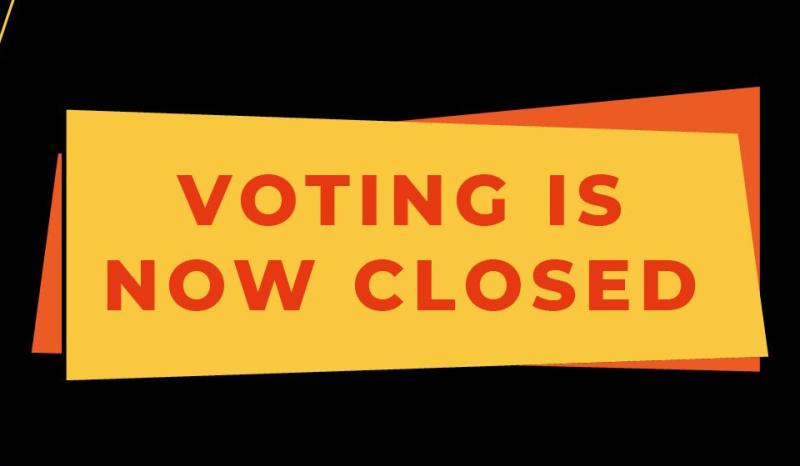 The bell has rung, the door is closed! The deadline for voting in the Leitrim Observer Mens and Ladies GAA Club Teams of 2020 has now passed and now the counting of votes can start!

Hundreds of votes have poured into the Leitrim Observer office and email accounts as GAA fans from all over the county were energised by our effort to find who the public think were the best 15 Mens and Ladies club players in 2020.

With the 5 pm deadline now past, no more votes will be accepted and we can start compiling all the votes to see who won favour with the voters. Unlike the American President election, we will not be doing updates or projections but rather, the winners will be revealed in next Wednesday's Leitrim Observer (January 20) and online at www.leitrimobserver.ie.

We thank everyone who took the time to engage with our poll to see who were regarded as the best club players of 2020, it was a response that exceeded our expectations and we look forward to revealing who you voted to our Teams of the Year.