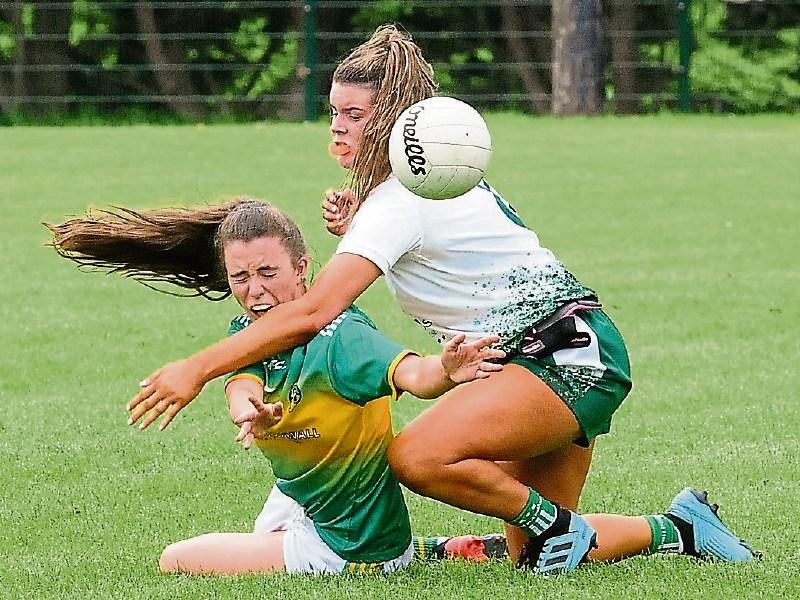 Ladies football in Leitrim could be celebrating on the double over the next two weekends as teams from the county go for glory at provincial and national level.

Glencar/Manorhamilton are up first in Saturday's delayed 2020 Connacht Intermediate Club Final as they face Sligo's Geevagh in the decider in Markievicz Park (12 noon throw-in) and manager Padhraic Corrigan wants his team to seize their chance while it is before there!

“I was telling them that it should never be seen as a bonus for a Leitrim team to be here,” said Padhraic, “it is a bonus the game is going ahead but never a bonus that we’re contesting finals because if you go in with that mindset, you’re never going to win it.”

Leitrim Ladies also qualified for the Lidl NFL Division 4 Final thanks to a 4-12 to 2-7 victory over Limerick last Sunday in Milltown in Galway and manager Hugh Donnelly is firmly setting his sights on winning the title when his team take on Louth in the final on Sunday, June 27, in St Tiernach's Park, Clones, Co Monaghan at 2pm.

Speaking after Sunday's game, Hugh said “I made it very clear that there is a national league title in this team from the get-go, from when I took over and still maintain that. We’ve got through step four, we're now to step five and it is really important we finish off what we want to do and that is to win the national league.”