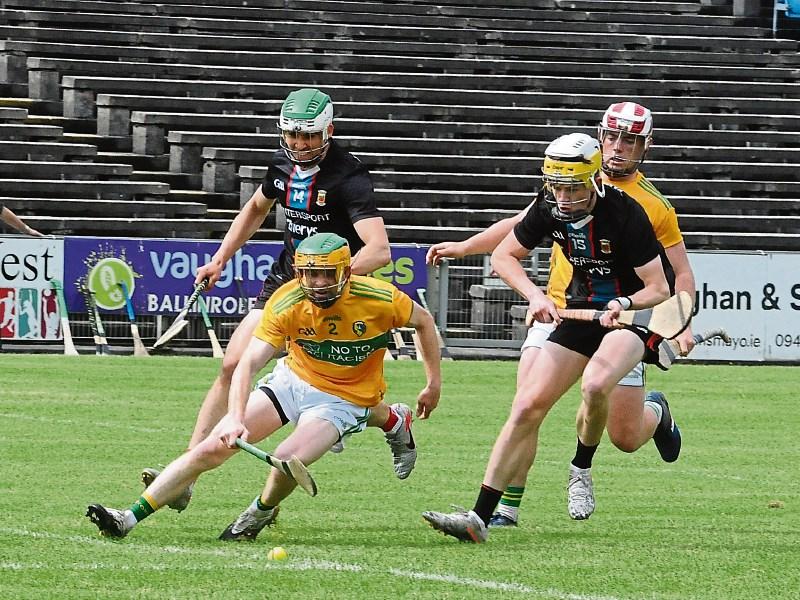 I know I'm going to sound like an old fart bemoaning bygone days when men were men, TVs were black & white and Hell's Kitchen wasn't a place in New York but a rather fearsome full-back line from Tipperary.

Actually, all those examples are well before my time but they serve to illustrate a point - that the old, for want of a better word, manliness or dogged toughness that was so engrained in GAA culture has been slowly and probably permanently eroded by the win at all cost attitudes that is so revered in today's game.

Davy Fitzgerald could say unchallenged last weekend that “Great games don’t mean anything to me. Winning means everything” and you can understand that in today's society where the demands placed upon inter-county players have spiraled to increasingly unsustainable levels.

But Fitzgerald's words lead quite naturally to the “win at all costs” approach and it has started to rob the natural toughness that was so enshrined in all sports, not just gaelic games.

I'm old enough to remember Dublin's Mick Holden becoming a hero to the country when he lifted a prostrate Barney Rock up off the ground and gave him a smack in the arse as he was lying down on the ground after an incident!

I don't know about you but it was drilled into all us young players in Erin's Isle in Finglas never to let your opponent see if you were hurt - if he gave you a box, don't complain, don't fall to the ground, simply stand there and if the referee doesn't deal with it, well, revenge was best served cold!

Talking with your opponent was a big no-go too, God help you if your mentor saw you chatting with the opposition - even if you went to school with them, sat beside them in class and were great friends! No, once you crossed that line, no weakness was to be shown and friendships were put on hold.

Even an accidental injury was no reason to show fragility - my uniquely shaped nose came as a result of using my head to block a clearance in an U16 game. Broken nose, though I didn't know it at the time, unable to see, what I remember most about it all these years later was the fact my marker actually asked how I was after play resumed - of course, I didn't answer, couldn't be seen to be hurt but it was so unusual for an opponent to actually speak that it has lodged in my mind ever since.

Nowadays, you can't get some players to shut up when they're out on the field, be it advising the referee, commenting about the opposition's personal lives or just a non-stop stream of abuse. It is a long, long way from the old fashioned approach and it might be modern but it is not tough, it is not, again to use an inadequate word given the popularity of Ladies football, manly!

Sledging is the new dig-in the ribs or box in the face off the ball - there was nothing tough about those acts and there certainly is nothing tough about sledging but it seems that in prioritising winning over everything else, we're losing sight of what made our games so wonderful.

Am I over-reacting here? I want to see my teams win as much as any wild-eyed fanatic but I really don't like the direction that gaelic games are going right now. 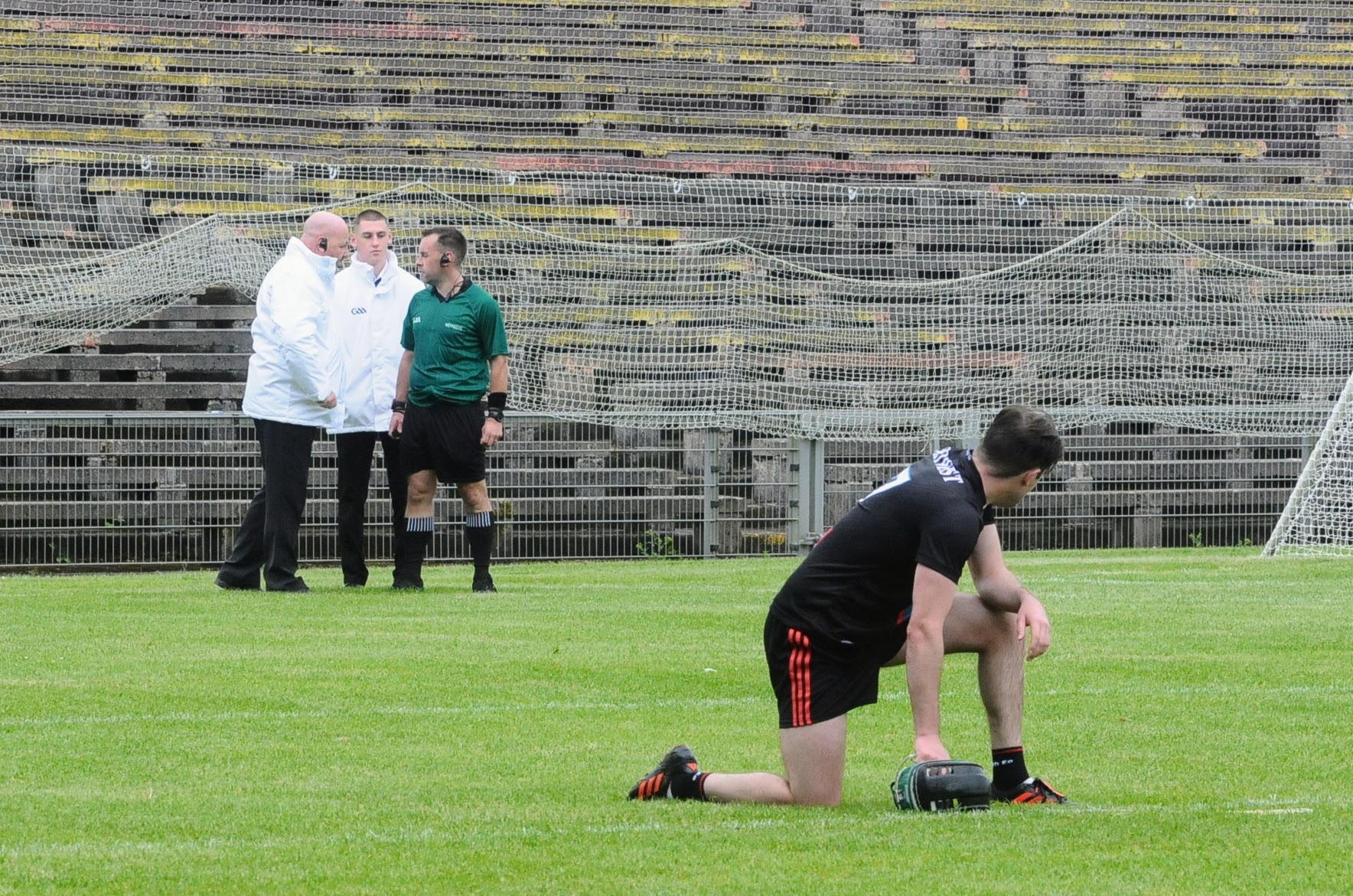 Just to give an example - late in Saturday's Nicky Rackard Cup game in Castlebar, we had two wonderful examples of the new modern day mantra that is enveloping the game.

First, with Mayo lead by 15 points at the time, we had Colm Moreton sent to the line for the crime of pushing a Mayo player in the chest. Now, the Leitrim man was silly to react but having seen his hurl thrown away from him, he foolishly pushed the defender in the chest. The Mayo man fell dramatically to the ground and soon enough a red card followed with the injured player soon up and running about.

Not content with that, we then had a Mayo player screaming “no mercy” deep into injury time last Saturday in Castlebar as his team landed yet another point. It was a needless gesture that really stood out in an empty stadium and what did it do for Mayo other than some silly expression of triumphalism?

Now, I'm not asking that Mayo ease up but both incidents were needless and unnecessary and a further reminder that the days when a lad pushed you in the chest on the football field, the correct response was to stand your ground and glare menacingly back at him. Some days, I really do miss the good old days!