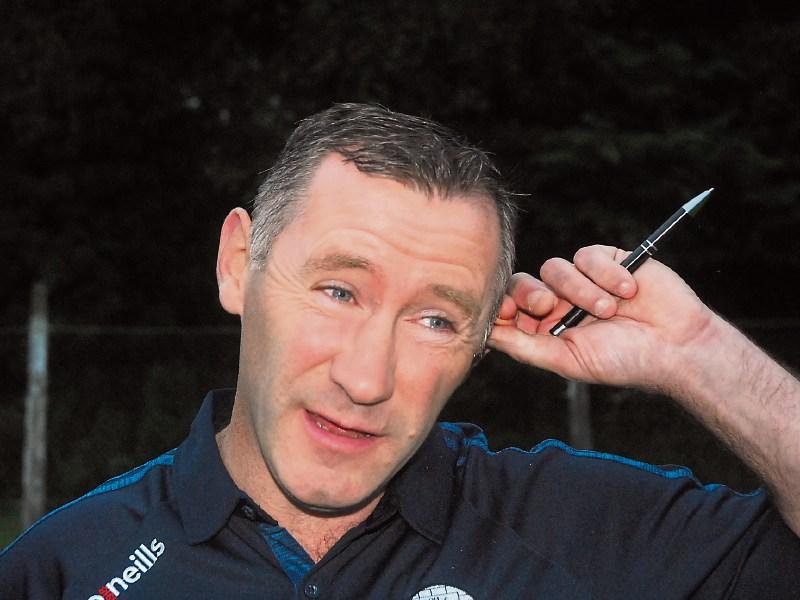 You can be sure of one thing in Aughavas this week as they prepare for their final game in the Smith Monumentals IFC Group stages and its that there will be a forensic examination of what went wrong for the 2020 Junior champions against Drumreilly last Saturday evening.

At least that’s the feeling you get after chatting with manager Fintan McBrien following their 2-11 to 1-11 loss in Carrickmakeegan as he put it pretty bluntly: “We actually didn’t play that well this evening, we were beaten in a lot of positions, we weren’t happy with our midfield.

“We lost a lot of kick outs - there were 40 kickouts, we only won nine so that is not going to win any game for you. That is a massive problem - we won the midfield battle against Carrigallen, we lost it here - if you don’t win primary possession around the middle of the field, you’re in bother and that proved to be the problem there this evening.”

Drumreilly two first half goals also proved crucial: “We had said that all along if we could stop Drumreilly scoring goals, we wouldn’t be too far away but they got the two crucial goals and it was a sucker punch for us. In fairness to the lads they did come back from it but we could just never get ahead, we just fell short.”

Fintan paid tribute to Drumreilly but stressed Aughavas would learn from their first defeat in the competition: “Drumreilly are an experienced outfit, only down from senior - all credit to them, some lovely footballers there and they deserved to win.

“We’ll take a lot of things from the game this evening, we were short two or three of our starting 15, they were a loss to us. At this level, if you are missing a couple of players, you get punished and we were punished this evening. We’re disappointed but we will still take some positives from the game.”

Indeed, Fintan feels Aughavas can push on from here: “People can say we’re in bonus territory here but we feel we’re good enough to be competing at this level and we have shown it. We have Drumkeerin next Saturday - if we get two points, we will end up second in the table.