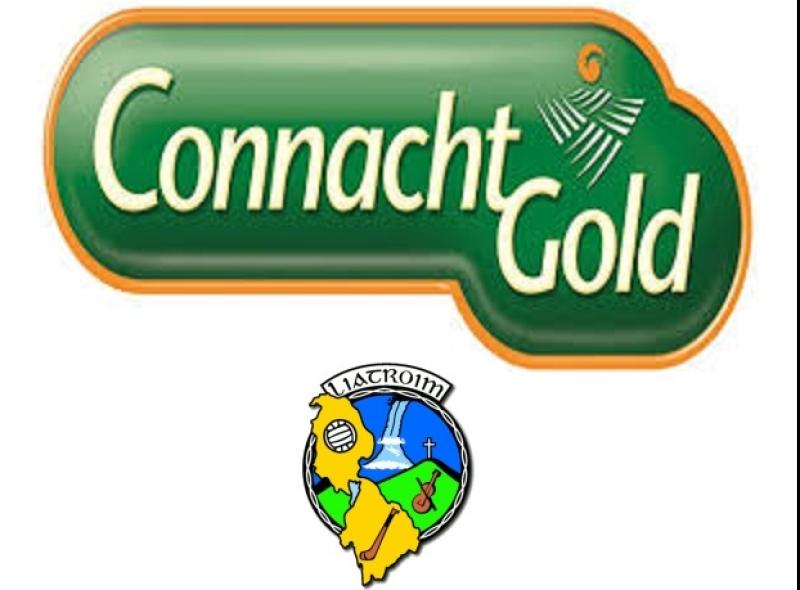 Leitrim GAA have announced dates and venues for the Connacht Gold Senior Championship Quarter-Finals while they have also revealed details of their streaming plans for the remainder of the club championships.

Saturday, September 18, will see Aughawillan and St Mary's Kiltoghert meet at 2pm with the derby meeting of defending champions Mohill and Gortletteragh later that day at 5.30. Saturday also sees the Senior relegation final between Allen Gaels and Melvin Gaels in Drumkeerin at 5.30 pm.

Leitrim GAA have also announced details of their online coverage of the knockout stages of the Leitrim club championship with 15 games due to be screened live - all remaining Connacht Gold Senior & Smith Monumentals Intermediate championship knockout games along with the Corrib Oil Junior A Final will be shown live.

A special 2021 Championship Pass which allows full access to all 15 games is available for a limited time at a cost of €100 which would be a saving of €27.50 if you bought the games individually. This offer is strictly limited so if you are interested, you better go to https://page.inplayer.com/LeitrimGAA/ as soon as possible.

Each match in the knockout stages will also be available on an individual basis with details to be announced in the coming weeks.

The full details of the Connacht Gold Senior FC Quarter-Final draw is as follows: