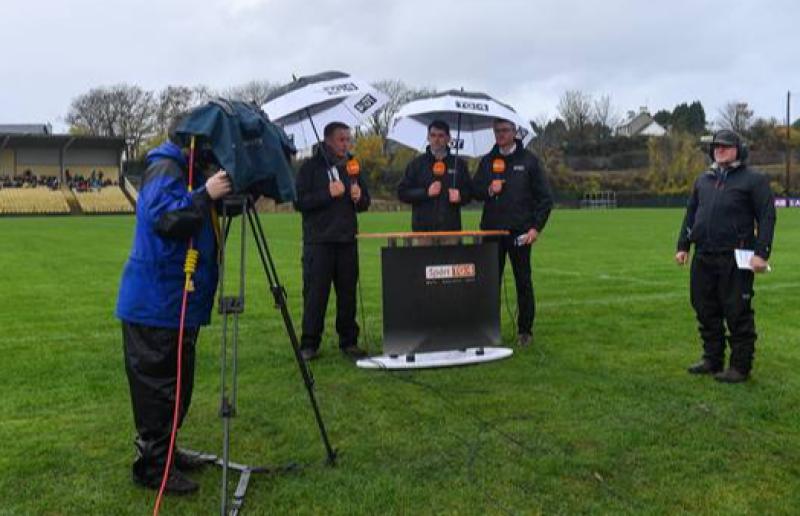 TG4 have announced that they will broadcast this year's Connacht Gold Leitrim SFC Final between defending champions Mohill and Ballinamore Sean O'Heslins live on Sunday October 17, the first time the Irish language station will have shown the event live.

Leitrim GAA County Board announced on Wednesday morning that the Final, a repeat of this year's Masonite Division 1 League Final that was won by Mohill on a 3-16 to 1-18 scoreline in June, will have a 3.45 pm throw-in time. In their other two meetings this year, Ballinamore won the League game 1-12 to 0-11 while Mohill won the Championship group stages game 1-17 to 0-17.