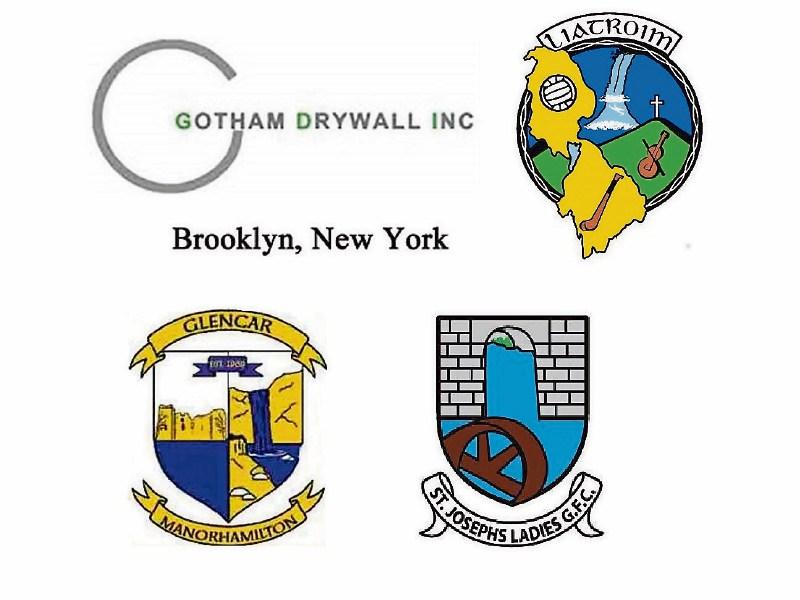 All I know about next Saturday's Gotham Dry Wall LGFA Senior A Final between defending champions Glencar Manorhamilton and St Joseph's is that I don't really know what way it is going to go!

The newly crowned Senior B champions defied the odds and an injury list that would cripple most teams to defeat a fancied Ballinamore Sean O'Heslins last Saturday and they look like a team that is hitting top form at just the right time.

Will that be enough to overcome the imposing defending champions? Some times you think Glencar Manor aren't going quite as well as last year but then when you look back at the games in 2021, they had their struggles in the group stages before turning it on in the knockout stages.

St Joseph's have always proven to be tricky opposition for Glencar Manorhamilton - there is a history between the teams so motivation from the champions won't be found wanting.

Ailbhe Clancy has assumed the burden of scoring in recent outings but with Leah Fox continuing her knack of grabbing vital goals at just the right time and Muireann Devaney also in their line-up, their forward power is somewhat frightening.

What all those figures tell us, I don't know but perhaps we might be better off looking at the group stages meeting between the two when Glencar Manor scored what St Joseph's regarded as a controversial late free to edge a must win contest 1-10 to 1-9.

That's the sort of result that both teams can take some heart from - Glencar Manor probably feel they didn't play too well while St Joseph's know they had the chance to knock out the champions. It didn't happen, again illustrating the resolve this Glencar Manor team bring to the table.

We must also factor in that Glencar Manor have had two weeks without a game, giving them time to rest and prepare for the final while St Joseph's came through two absolute dogfights with Kiltubrid & Ballinamore.

Will Joseph's benefit more from the hard matches or will it take it's toll on Saturday or will Glencar Manor find it difficult to get up to the pace of the game?

The analytical part of the brain suggests a fresh Glencar Manor will have too much for St Joseph's but the guts and never say die spirit I witnessed over the last two weekends means I'm reluctant to write off St Joseph's. This will be close!