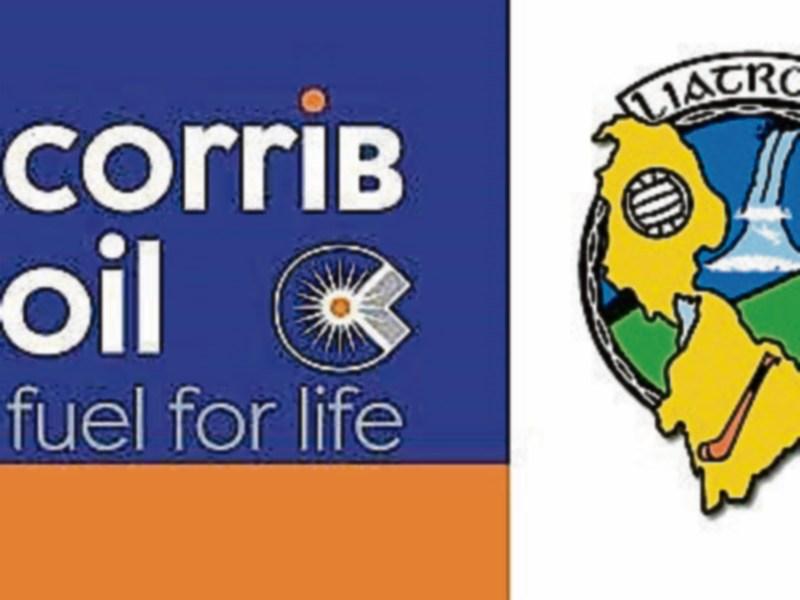 Centre piece will be Sunday's Junior A decider between Glenfarne Kiltyclogher and Mohill's strong second string team in Avant Money Pairc Sean Mac Diarmada (2.30 pm throw-in) and that promises to be the game of the weekend after Glenfarne Kilty saw off favourites Eslin in an extra-time thriller last Saturday.

The north Leitrim men had lost to Eslin by a single point in the group stages but they exacted sweet revenge on Saturday in Drumshanbo as they triumphed 2-11 to 3-6. Eslin forced a late equaliser that sent the game to extra-time.

But Glenfarne regained the initiative to avenge their only loss of the campaign and set up a clash with Mohill next Sunday. But Mohill pose a significant threat to Glenfarne Kilty's ambitions as they went through their group stages unbeaten, drawing with Cloone in the first game of the competition.

Mohill had a facile 1-8 to 0-3 victory over Ballinamore Sean O'Heslins last Saturday, a small measure of revenge for their Senior Final loss six days previously. And they will have access to quite a few of their Senior panel, most notably Ronan Gordon and Fiachra McGuinness who have the ability to push Mohill to victory.

However, Glenfarne Kilty came through a tough group, beating very strong second string teams from Ballinamore in the group stages and St Mary's in the quarter final and they have displayed real resolve in the knockout stages, grabbing a late penalty to see off the Carrick men before holding firm against Eslin in extra-time.

Most will want to see a win for the north Leitrim men simply because they are the sole remaining first string team left in the grade. Sentiment aside, Glenfarne Kiltyclogher have been averaging over 18 points a game in this campaign - they have momentum and belief behind them and that should be enough to see them overcome what will be a stiff Mohill challenge.

Sunday also sees the Junior B decider takes place in Glencar Manor's grounds at Boggaun at 1pm when Melvin Gaels take on Allen Gaels in the decider. And this one really could go either way if the formbook is anything to go by.

The Kinlough men were undefeated in the group and also saw off a strong challenge from Drumkeerin in the semi-finals, a Drumkeerin team that beat the Drumshanbo men by five points in the group games.

But since then Allen Gaels have picked up steam - winning two playoff games convincingly before defeating undefeated St Mary's in the semi-final and they would appear to have all the momentum behind them at this moment.

On Saturday, Dromahair will look to add the Junior C title to their Intermediate crown when they take on Kiltubrid at 4pm in Shane McGettigan Park. The two sides met in the group stages with Dromahair winning 2-20 to 0-8 in the first game.

Kiltubrid have improved since then but results would seem to indicate that Dromahair are that bit stronger and if they have recovered from their celebrations, they should go on to take the title.