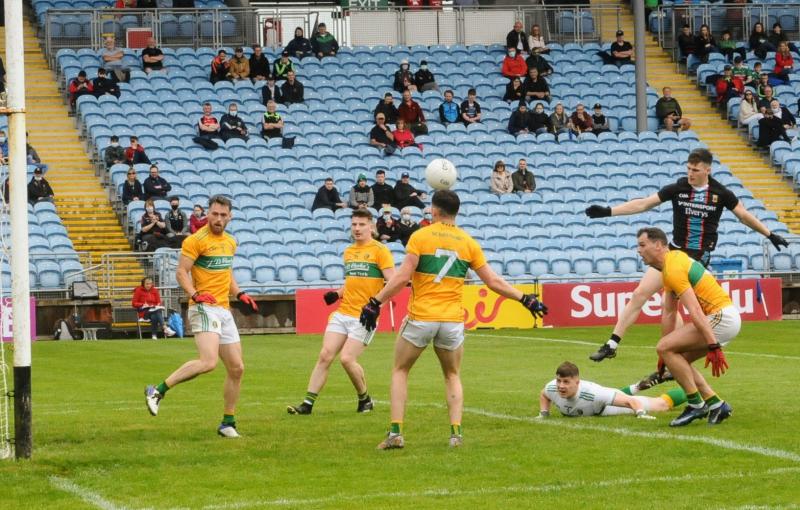 The preservation of comfortable positions that guarantee a prolonged run in the All-Ireland race motivated many of the stronger counties to reject recent proposals to revamp the structure of the inter-county gaelic football championship according to Leitrim GAA County Board Secretary Declan Bohan in his report to the Board's Convention.

The Convention, which will be held online next Monday, sees Bohan cast his eye over many issues that concerns the future of the GAA in Leitrim and his resigned words about the failure to adopt new structures as he says Leitrim "cried for change" at the Special Congress.

“The more things change, the more they stay the same” rings true of our inter-county structures currently," writes Bohan, "The much awaited Special Congress in October debated the various proposals on the Clár. In reality there was only one proposal debated and it is a matter of GAA public record what our position was in this debate, we cried for change.

"Our organisation is reluctant in its acceptance of any manner of change and that has always been the case, all the way from local to national level. Preservation of comfortable positions that almost guarantee a prolonged tenure in the All-Ireland race does nothing for those of us who appear to make up the numbers."

The Leitrim Secretary backs up his plea for change with statistics and feels that the current Provincial structure no longer serves the needs of many counties: "Out of 123 Provincial Championships that have been played for that we have been entitled to contest we have won two. Since our last provincial success in 1994 we have won just three games in this competition, playing opposition that didn’t include London or New York, without being disrespectful to these valiant opponents.

"Even on the championship occasions that we have played London on ‘home’ soil we have never managed to defeat them! Results speak for themselves. I do not need to rack up score difference statistics from the last decade of Connacht Championship encounters to make a point. We are greatly appreciative of the provincial input towards our development and look forward to that continuing. However, the competition structure that feeds from that has long gone beyond us as a meaningful entity. "

Looking forward, Bohan believes that something must be done to ensure players continue to line out for many of the so-called weaker counties in the years ahead: "While we now accept that any new structure will more than likely include a provincial element, there remains a great challenge on the new committee recently put in place by the Uachtarán to come up with something innovative and new that will be acceptable to all and above all will motivate our players to continue to pour in sacrifice on top of effort without having to fear the despair element that accompanied us on road home from Castlebar last July.

"The Association was split down the middle the last day out on the issue of change. There was a general acceptance that change is required in order to make our competitions more equitable for all. We look forward to the next raft of proposals and in the meantime we will prepare for the 2022 season."

Reviewing the inter-county season gone by, Bohan expresses his sympathy for the Leitrim players who endured the record equalling defeat against Mayo in Castlebar last July: "One has to feel sorry for the players, their families and team management in having to be put through this ordeal. We do have great respect for the time, sacrifices and effort they have put into representing us at this level and we thank them for that. In the current social media and discussion forum era, it can be hard to read and listen to some of the narrative." 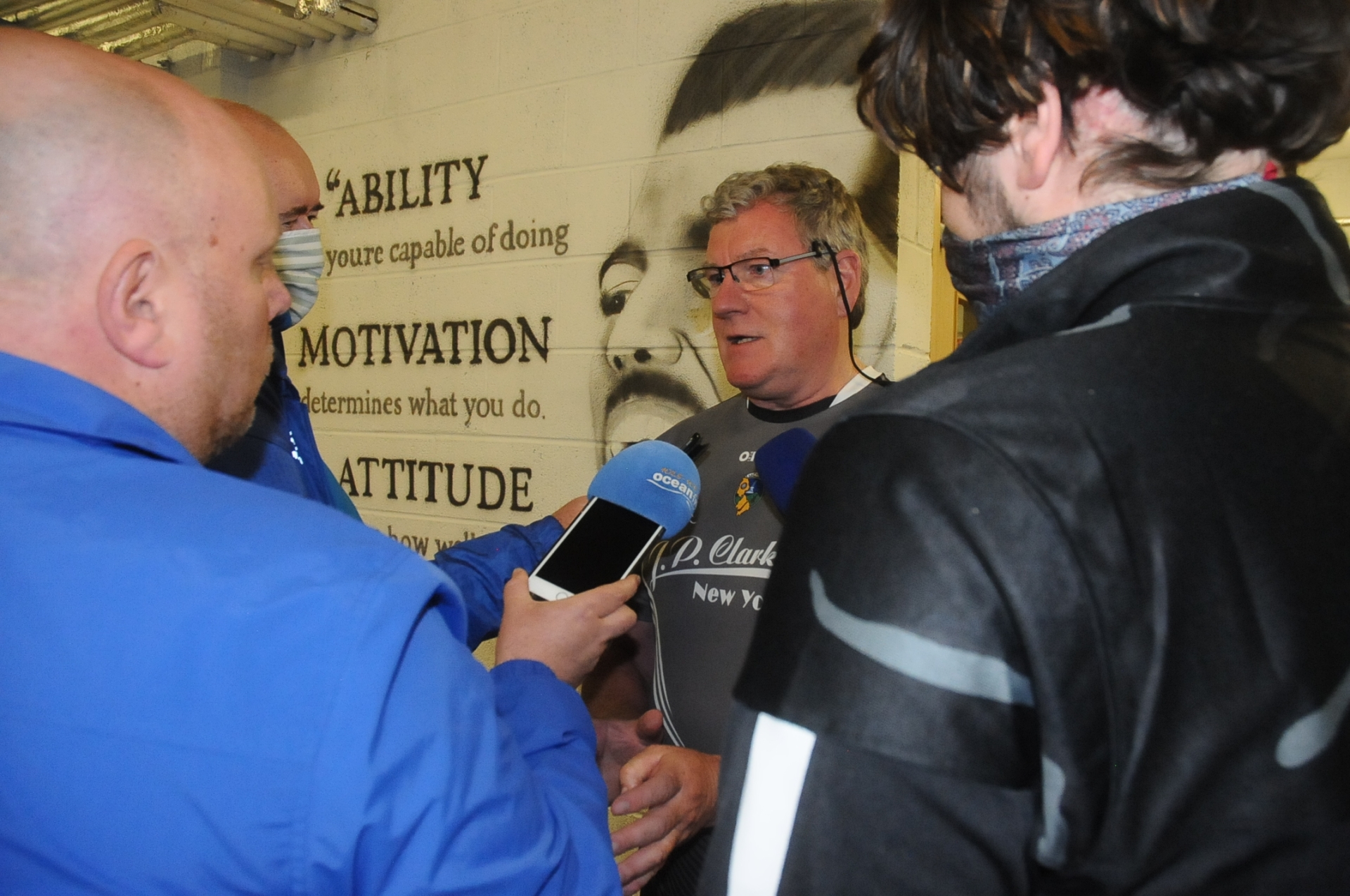 In looking back over that game, Bohan admits Terry Hyland's team "were totally outclassed in a mismatch" but that Leitrim became the poster boys for change: "The Connacht Championship saw us face Mayo in Castlebar on July 11 in a live televised match. How often we have complained of a lack of coverage of our games on National TV, often having to settle for a five-minute slot at 11.25pm the ‘Sunday Game’.

"If ever there was an occasion to settle for just that then this would have fitted the bill perfectly! We were totally outclassed in a mismatch. While the knock-out nature of this year’s competition, with no second chances, may have presented us with a no hope venture to Castlebar, we would have felt that perhaps we could have performed much better.

"The group of players available to us at this time are much better than this but there is no point in offering excuses. On the day we were beaten by the eventual All-Ireland Finalists, and a team that is operating at a standard that is light years from where we are currently. But that argument, following Special Congress, is for another day, it would appear.

"If anything we had become the poster boys for a change of structure at inter-county level as the narrative moved quickly to structure change."

The Leitrim official thanked Terry Hyland for his contribution to Leitrim GAA and wondered what might have been had Covid not interrupted his second campaign in charge of the Green & Gold: "The defeat in Castlebar brought the curtain down on the Terry Hyland term in charge. We will have very fond memories of Terry’s tenure here in Leitrim.

"The glorious 2019 campaign that brought us back to Croke Park was indeed the highlight and it lifted many Leitrim hearts and brought back many supporters to the fold. It was unfortunate that we didn’t get to build on that as the Covid era intervened. There is no doubt that the disruption affected all units similarly, but we will always be left wondering what may have happened had life continued as normal from March 2020.

"We thank Terry and his entire backroom team for all they have given to Leitrim over the past three years. His integrity and honesty in abiding by all restrictions laid down over his last two years are to his eternal credit. We wish Terry and all his backroom the very best in the future." 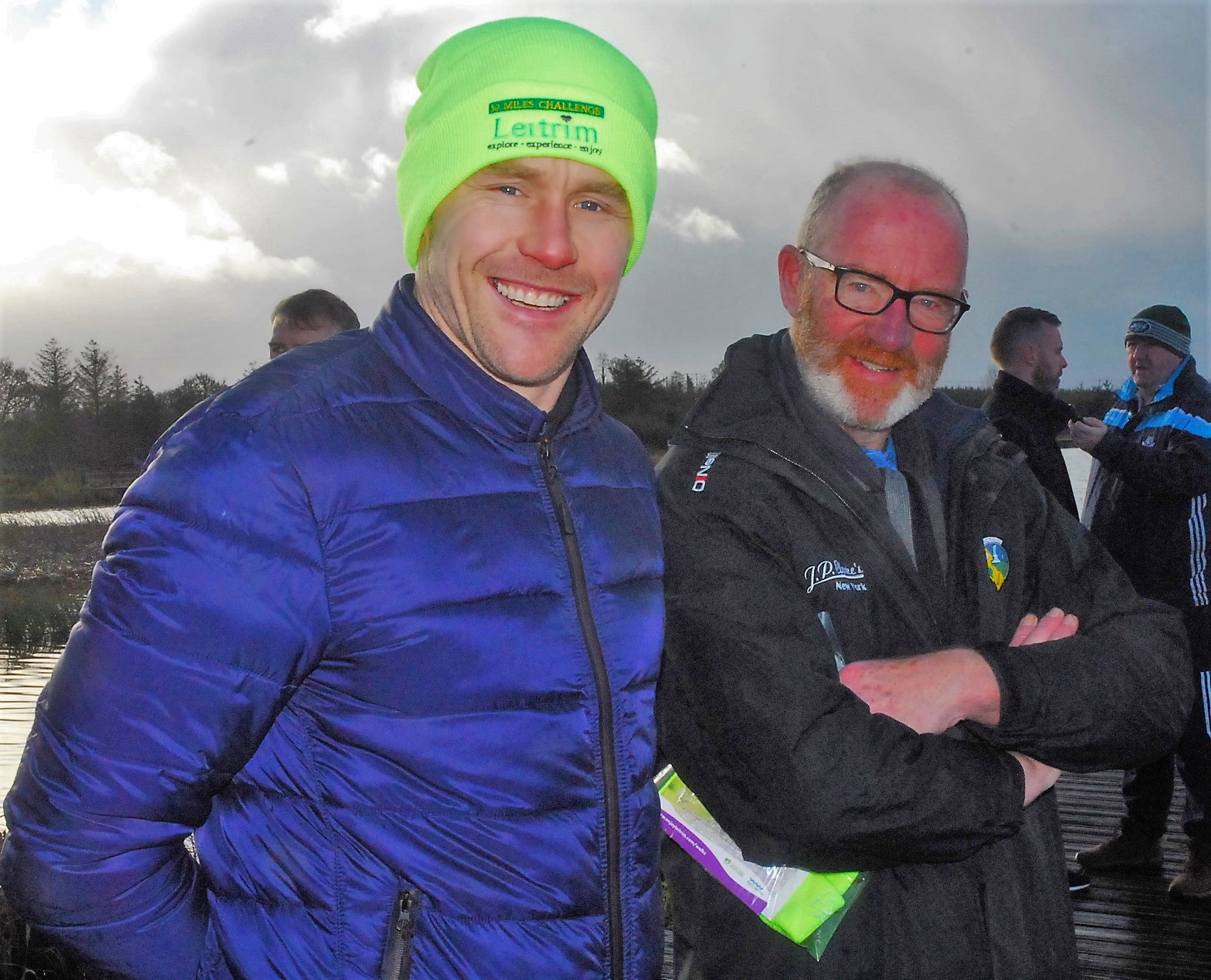 Mr Bohan also welcomed new manager Andy Moran and his management team to the Leitrim fold: "At this point we would like to welcome a new Management Team to take charge for 2022. The Andy Moran/Mike Solan led Senior Management Team, with recent former players Barry McWeeney and James Glancy as selectors will lead us into the future.

"We are excited about this combination and we look forward to their undoubted enthusiasm and experience transferring into the group. We are not looking for miracles at this stage, but look forward to a competitive League and Championship ahead and a return to progress.

"It is probable that after an inevitable exit from the Connacht Championship we will be eventually participating in the inaugural running of Tailteann Cup in early summer and we at least that will be a breath of fresh air something tangible to work towards competing in."