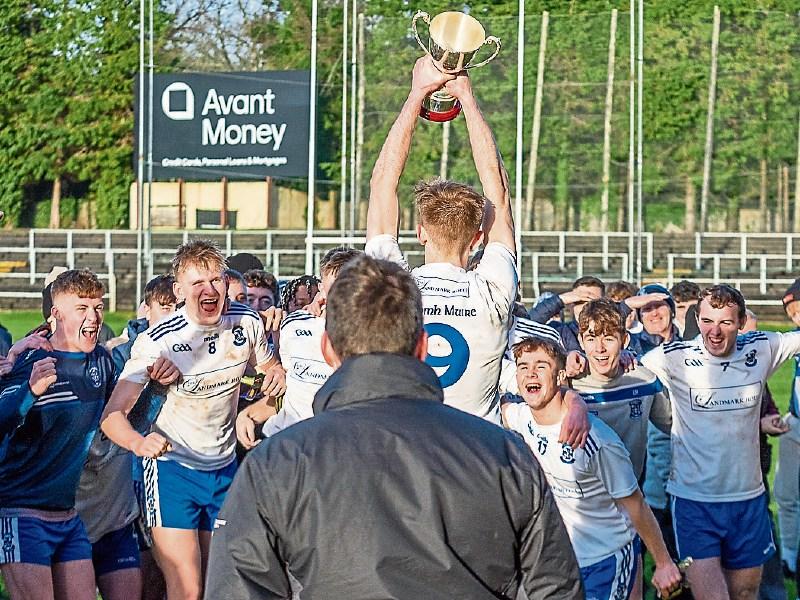 Growing concerns about the impact of rural depopulation could be translated to the playing fields of Leitrim after stark new figures revealed that many GAA clubs in the county are potentially facing difficulty in fielding at adult level in the years ahead.

In his report to next Monday’s Leitrim GAA County Board Convention, Secretary Declan Bohan revealed that 70% of boys attending primary school in the county in 2020 lie in the catchment area of just nine of Leitrim’s 23 clubs, with one club area accounting for a staggering 19% of all available primary school players.

“A recent glance at the Primary School Statistics for the county has revealed a concern for the future of many of our units,” writes Mr Bohan, “The demographics are largely going to favour the more urbanised areas of the county, if we can associate the word urban with our county.

Most of Leitrim’s recent population boom has centred along National Road corridors with the areas along or near the N4, N15 and N16 witnessing extensive population growth while areas such as Mohill and Ballinamore are struggling for numbers.

Current Leitrim Senior Ballinamore Sean O’Heslins have joined forces with Kiltubrid for several years in order to guarantee football for their underage players while finalists Mohill combine with Cloone and Eslin are underage level as St Manchan’s to compete, a worrying stat that two of the larger population centres in the county are struggling for numbers.

At underage level, the growth in population in certain areas is already seeing an effect with St Mary's Kiltoghert contesting both Division 1 & 2 Finals at U15 & U13 level this year while also contesting the U17 & U20 finals, winning the U20 decider last Sunday against Mac Diarmada Gaels.

Leitrim Gaels and Allen Gaels have also made big strides in recent years with many clubs now amalgamating at underage level, a feature that may soon spread to the adult ranks.

Mr Bohan made his remarks in connection with a motion to propose new regulations on the eligibility and grading of players for club competitions, pointing out that the demographic changes in the county in recent years mean that many smaller clubs are struggling to compete with teams from larger areas.

“This needs to be addressed, otherwise the demographics referred to above will see the lower grade championships become the play things of the larger units while clubs whose first teams function at this level may find themselves cut off and marooned in a competition that a person once described to me as a ‘soulless limbo’,” writes Mr Bohan.

The issue of population challenges also finds voice in Mr Bohan’s thoughts on proposed reforms of the All-Ireland Senior Football Championship with the Leitrim Secretary urging the GAA to embrace much needed change to help counties like Leitrim.

“Our organisation is reluctant in its acceptance of any manner of change and that has always been the case, all the way from local to national level,” said Mr Bohan of the rejection of proposals to revamp the championship, “Preservation of comfortable positions that almost guarantee a prolonged tenure in the All-Ireland race does nothing for those of us who appear to make up the numbers.

“Out of 123 Provincial Championships that have been played for, that we have been entitled to contest, we have won two. Since our last provincial success in 1994, we have won just three games in this competition, playing opposition that didn’t include London or New York, without being disrespectful to these valiant opponents.”

The Leitrim Secretary contends a new structure is needed to motivate players in smaller counties to continue to represent their county: “While we now accept that any new structure will more than likely include a provincial element, there remains a great challenge on the new committee recently put in place by the Uachtarán to come up with something innovative and new that will be acceptable to all and above all will motivate our players to continue to pour in sacrifice on top of effort without having to fear the despair element that accompanied us on road home from Castlebar last July.”

Read more from Declan Bohan’s Secretary’s report to the 2021 Leitrim GAA Annual Convention in on www.leitrimobserver.ie