Ballinamore Sean O'Heslin's and Drumkeerin will meet in Intermediate Final 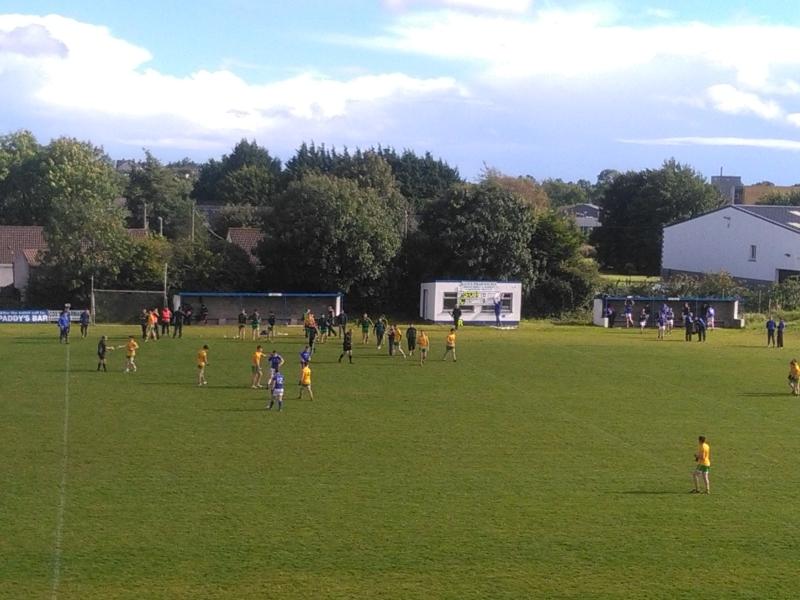 Ballinamore and Drumkeerin will go head to head for the Intermediate Championship title when they meet in the Final which is scheduled for the weekend of October 8/9th.

After their semi-final with Ballinaglera was postponed yesterday, Drumkeerin emerged victorious when the sides met earlier today in Cloone on a scoreline of 2-6 to 0-11.

The other semi-final saw Ballinamore Sean O'Heslin's advance to the final for the third successive year after a commanding 0-19 to 0-7 win over Carrigallen in Pairc Naomh Mhuire Carrick-on-Shannon this afternoon.

The second senior semi-final between Aughawillan and Gortletteragh will get underway at 3.45pm with the winners set to face Glencar/Manorhamilton in the final.

Don't miss Wednesday's Leitrim Observer for reports and pictures from all the weekend's games.