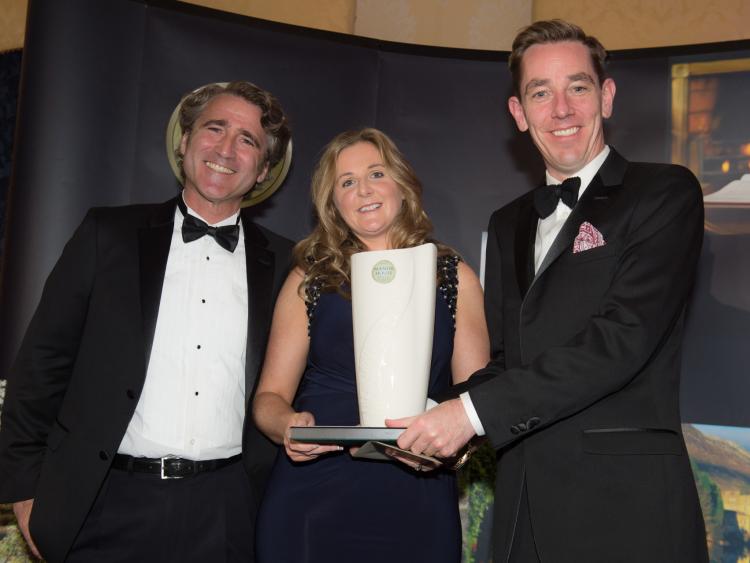 The 4 Star Lough Rynn Castle hotel in Mohill, https://manorhousehotels.com/hotels/lough-rynn-castle/ has been voted Most Popular Manor House Hotel 2016 according to a Facebook poll of Likes, Comments and Shares that saw it beat off stiff competition from Ballyseede Castle, Tralee, Co. Kerry and Knockranny House Hotel & Spa, Westport, Co. Mayo.

The award comes as Manor House Hotels / Irish Country Hotels an organisation which comprises 55 member hotels on the island of Ireland and celebrates its 30th anniversary this year (www.manorhousehotels.com / www.irishcountryhotels.com).

Ruth Conlon, Lough Rynn Castle Hotel said: “We’re absolutely delighted to have won this award. It’s even more special to us because of the direct engagement of clients and friends on Facebook who wanted us to win. It’s a great recognition of the team effort that goes into running the hotel. Excellence doesn’t happen by chance and it’s a collective effort that makes a visit or stay at our hotel so special for so many people.”
Mary Fitzgerald, Chairperson of Manor House Hotels / Irish Country Hotels said: “The competition to win This title was hard fought and the Lough Rynn Castle Hotel award is a reflection of the impeccable standards of accommodation, cuisine and recreation which typifies the hotel.”