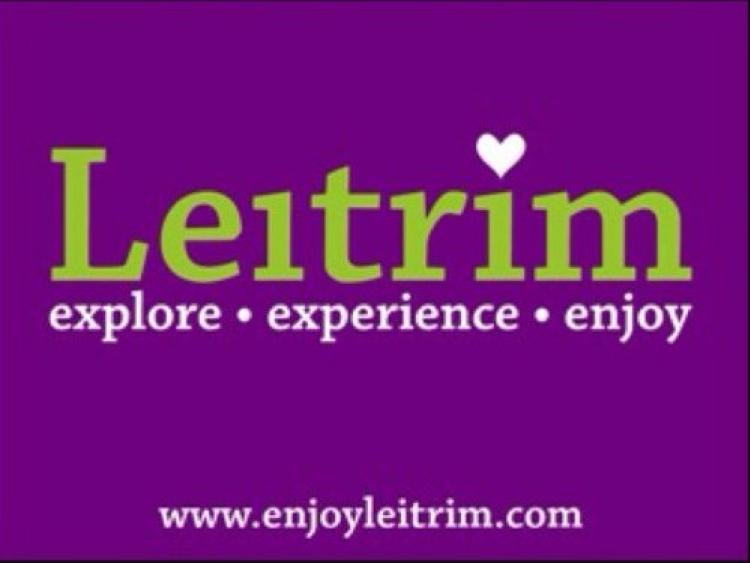 Figures from Fáilte Ireland's Survey of Overseas Travellers, show Leitrim is low down on the list of counties foreign tourists visited in 2015.

Out of 26 counties in the Republic of Ireland Leitrim along with Laois are ranked at number 22.

Lovely Leitrim attracted 57,000 overseas tourists last year, but this figure just placed them ahead of Offaly, Roscommon and Longford.

Fáilte Ireland's figures also revealed that Leitrim benefited from €15 million in 2015 from overseas visitors. There is no information for the amount of money domestic visitors spent.