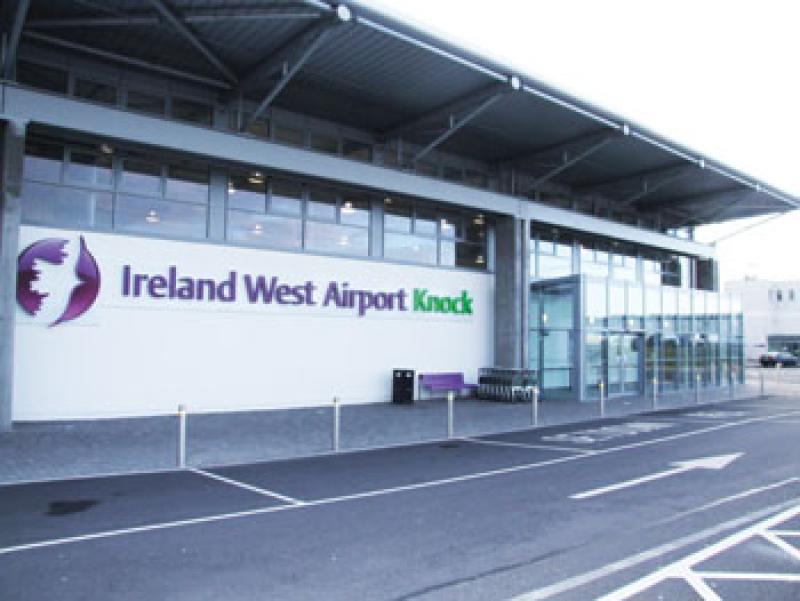 Ireland West Airport enjoyed a 14% increase in passenger numbers during the summer period with over 360,000 passengers using the airport between June and October.

The airport is on track to record the busiest year in the airports 30 year history with annual passenger numbers set to exceed 720,000 for the first time in 2016.

Passenger numbers using the airports 9 UK services increased by 14% thanks mainly to new year round services added by Flybe to both Birmingham and Edinburgh, which added an additional 25,000 passengers through the airport during the summer months.

The airport now has the biggest selection of UK services from the West and North West of Ireland with access to 9 UK markets including direct flights to Birmingham, Bristol, London (Gatwick, Luton & Stansted), East Midlands, Edinburgh, Liverpool and Manchester.

Services to and from European Sun and city break destinations continued to grow with the airport now offering flights to a choice of ten different destinations across Europe to the likes of Croatia, Italy, Portugal and Spain. A new service introduced by Falcon and Thomson Holidays to Salou in June proved particularly popular with holidaymakers from across the region.