Glencar road so bad it is “like driving on Mars” 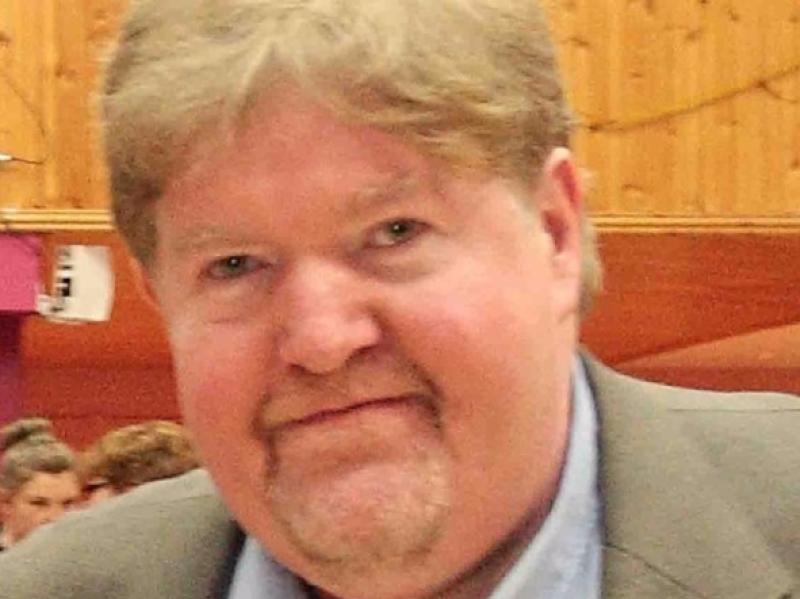 A road near St Osnat's Church in Glencar is in such a bad condition, Cllr Felim Gurn said it is “like driving on Mars.”
Independent, Felim Gurn brought motions for repair of three roads in north Leitrim at Manorhamilton Municipal District meeting this week.

The Manorhamilton town councillor said the Launtaggart road which comes off the Towneymachugh road near St Osnat's Church, Glencar is in a “deplorable condition.”

He said portions of the road in this area “have been neglected for over 20 years.”
He noted a part of the road had been worked on last year but other parts “have collapsed.” He said there are a number of houses and farms on the road.

Leitrim County Council replied there is no funding for these works, but the road along with the L2217 road, a feeder onto the N16, will be considered for the 2017 roads programme.

The council did concede to routine maintenance work on the Conray/Gleneige road in Glencar.