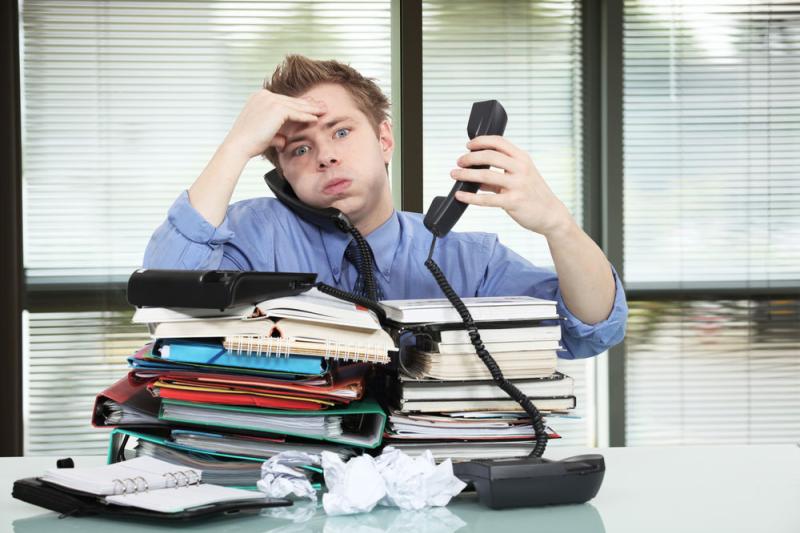 The long-term impact of the recession on the Irish population is evident in new research from Aviva which shows that nearly half of the workforce is worried about job security and many fear their pay may be cut.

The first edition of Aviva Ireland’s new Family Finances Report, which was carried out by RED C, provides a snapshot of the financial well-being of Irish households and gives an insight into the financial concerns of the Irish families.

Despite projections of continued growth in GDP and the sustained downward trend in the unemployment rate, the Aviva survey found considerable uncertainty and a lack of confidence about the economy among families.

In particular, confidence in job security was fragile:

·         On pay expectations, 40% expected a bonus or salary increase while the same percentage said they expected pay cuts.

The survey of a representative sample of 1,280 adults was carried out in the second week of October against a backdrop of threatened public sector strike action in pursuit of pay restoration and increases.

Commenting on the Report, Ann O’Keeffe, Actuary at Aviva Life and Pensions, said:  “Given that unemployment has fallen steadily over the last four years and is now at its lowest level since late 2008, it is surprising that our survey found that more workers were worried about losing their jobs than felt secure in them.   It is also remarkable that respondents had such a pessimistic view of their job and pay prospects at a time when other workers were pointing to our economic recovery as justification for their pay demands.”

The uncertainty and insecurity emerging from the Report about attitudes to work is reflected in the findings about how families perceive the economic recovery. Even though headline macroeconomic indicators point to a strengthening recovery, there is considerable scepticism among households.

The 55 to 64 year old age group emerged as the most unconvinced about the recovery:

·         Belief in the recovery was strongest in Dublin and Leinster and, by social demographic grouping, stronger among the more affluent ABC1s (23%) than among their counterparts in C2DEs category (16%).

The survey also confirmed recent data on increased household savings. Delving into the reasons for this increased propensity to save:

·         58% agreed that fear about an uncertain future had made them more likely to save, with the younger age groups expressing the strongest level of agreement.

·         Nine out of ten had at least one form of savings or investment with most putting money aside every month.

Taken together, these findings suggest one positive legacy of the boom and bust has been a more rational and precautionary approach by families to their personal finances. “

In the Report’s Spotlight section on home ownership, the survey found nine out of ten would prefer to own their own home rather than rent and 40% of those who do not currently own a home said they were planning to buy in the next five years.  From these findings, Aviva estimates that indicative demand for houses among first time buyers could be as high as 220,000 or up to 44,000 per annum for the next five years.

Only 20% of existing home owners said they planned to move house over the next five years with slightly more planning to trade up than want to downsize.  Given the Government’s target of 25,000 new home completions per annum by 2020, the housing problem looks set to endure well into the next decade.