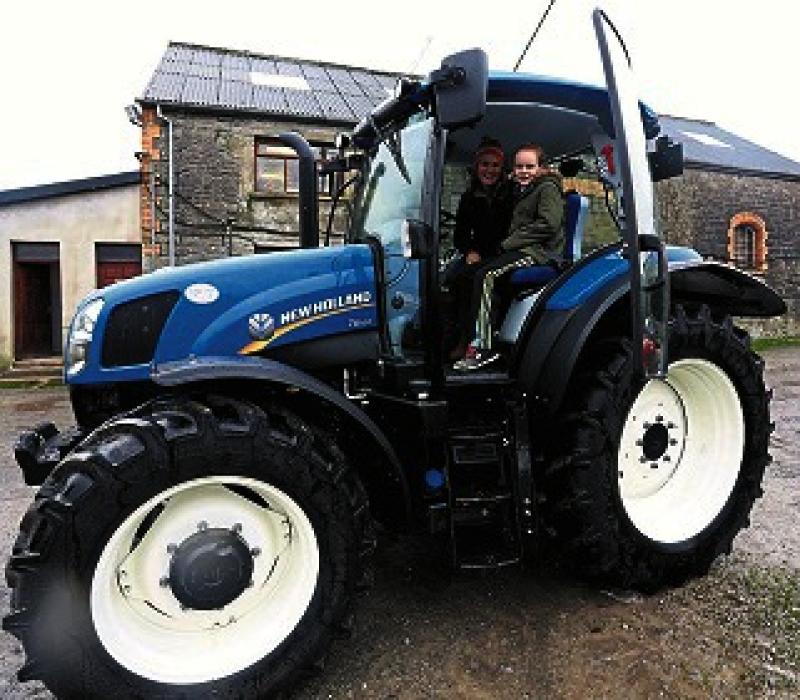 For the fifth year in a row Manorhamilton IFA Branch will promote its highly popular and much looked forward to annual Charity Tractorcade on this New Year's Day around the environs of the North Leitrim town, setting out from Manorhamilton Mart at 2pm.

This year's Tractorcade is being staged with the noble aim of providing two pressure relieving chairs for Our Lady's Day Hospital, which will be of great benefit to the many local patients who attend there each day for essential medical treatment.

The route for the Tractorcade will go through the town and through Manor's new traffic lights for its first time and then after going around the Castle and down Park Road proceed on its normal course down the N16 Enniskillen road as far as Kilmakerrill. It will then return to Manorhamilton Mart via Lissinagroagh and the Blackpark junction.

The Manorhamilton IFA Branch greatly appreciates the help it receives in promoting the Tractorcade by those volunteers who act as marshals and collectors on the day and is again looking forward to their support on Sunday.