Boat washed ashore in Sligo believed to have originated in Cuba 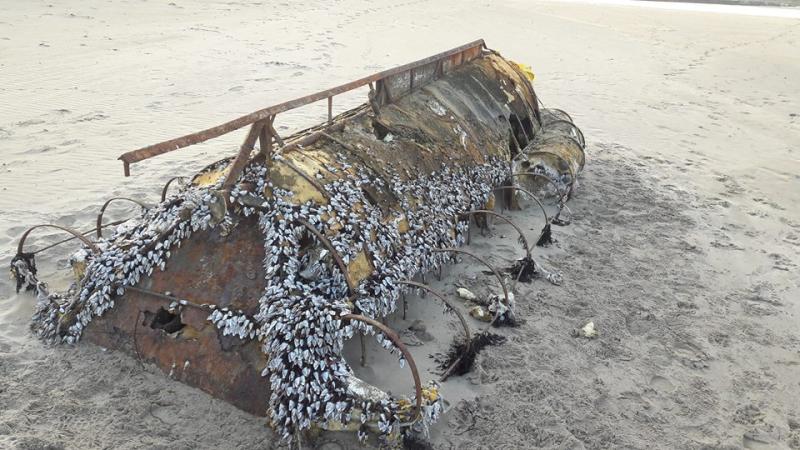 An appeal for information regarding a boat that was found washed-up in Co Sligo has revealed the makeshift vessel originated in Cuba.

The boat was discovered by Gordon Fallis in Cliffoney beach, Co Sligo last month and he posted pictures to the Facebook page Lost at Sea seeking further information about his discovery.

It is thought the boat may have been used to transport refugees attempting to reach Florida from Cuba.

The boat was powered by a car engine while plastic bottles, which originated in Cuba, were used to aid buoyancy.

Such boats were commonly used to help those attempting to flee Cuba and in a unique agreement anyone who successfully made it ashore in America was granted residency.

It is thought this is the first time a boat of this type has been discovered in Europe.

A boat found on a Sligo beach may have been used by refugees trying to reach America from Cuba. @FermanaghJulian has the story. pic.twitter.com/coghS1Ol7t