No threat to Elphin and Strokestown Health Centres 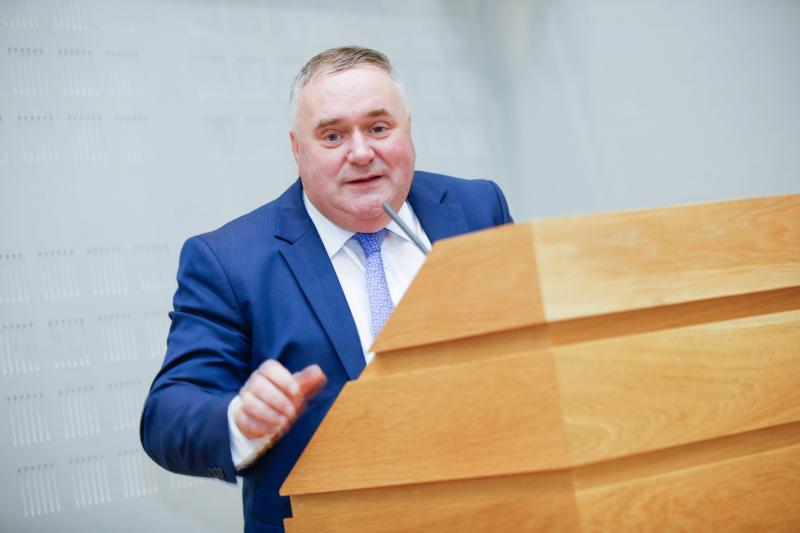 Fianna Fáil TD for Roscommon/Galway Eugene Murphy is satisfied that there is no threat of closure over Elphin and Strokestown HSE health care centres following clarification on the issue from the Chief Officer of the CHO Area 2 (Galway, Mayo and Roscommon).

“There had been some recent speculation and indeed widespread confusion that Elphin and Strokestown HSE health centres may be under threat of closure when the new Boyle Primary Care centre opens to the public. I have made contact with Tony Canavan, Chief Officer of the CHO Area 2 and following a lengthy discussion with him and confirmation by email I am satisfied that there is no threat of closure to the new primary care centre in Strokestown or the primary care centre in Elphin. Indeed the Elphin centre is one of the busiest centres in the region.

“However Mr Canavan did indicate that some other smaller health centres which the HSE claims have a poor turnover of people more than likely will close when the new Boyle Primary Care Centre is fully operational. Mr Canavan did not indicate the names of the smaller centres which would be earmarked for closure and I understand that a review of all smaller centres will take place.

"While I am prepared to accept Mr Canavan’s word that no threat of closure hangs over Elphin or Strokestown HSE health centres I am also seeking assurances that no services attached to Elphin or Strokestown will be removed. I will also be seeking information on the full list of smaller centres which will be earmarked for closure as this will obviously be a major issue for smaller rural centres in the hinterland of the new Boyle Primary Care Centre as many people using these centres are elderly and they may have limited mobility and transport would be a major issue. Indeed this was one of the assurances which I sought from Tony Canavan that transport issues in the rural hinterland of Boyle would be addressed ,” concluded Deputy Murphy.