Murdered couple had link to Ballinamore 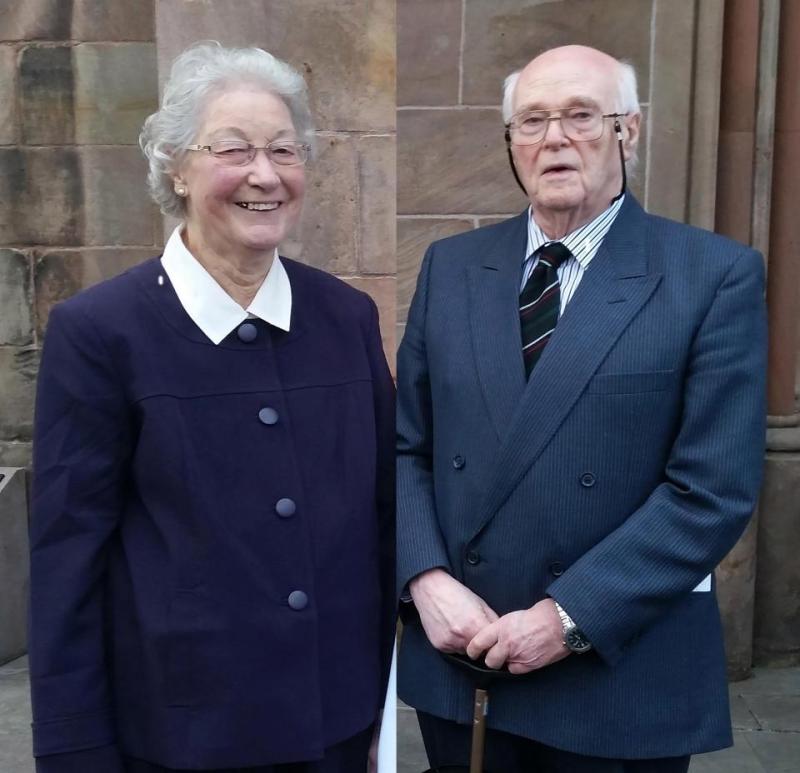 Michael and Marjorie Cawdery, both 83, were stabbed after confronting a man allegedly trying to steal their car at their home in Upper Ramone Park, Portadown, Co Armagh, last Friday afternoon.

He carried out trials on fluke in cattle and would have worked closely with a number of farmers in the area on those trials.

A former colleague of his who worked with him in Ballinamore described him as a good academic who was very diligent in his work.

A 40-year-old man was arrested by police about a mile from the scene. The suspect is being questioned by detectives.