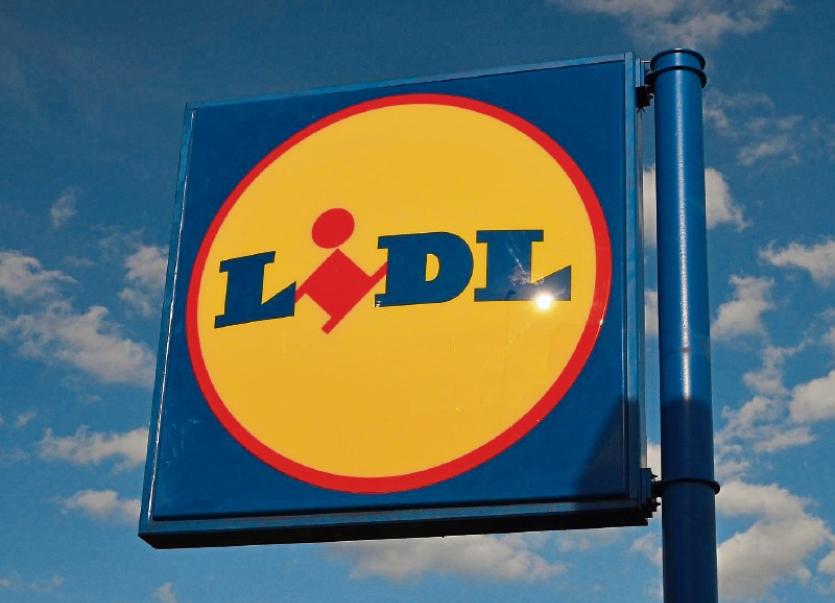 An appeal has been lodged with An Bord Pleanala against the refusal of Leitrim County Council to grant permission.

A public meeting will be held next Monday night, August 28 to propose ways in which locals can lodge an observation with An Bord Pleanala following an appeal against the refusal by Leitrim County Council for the Lidl store.

It is the understanding of the organisers that the 129 objections lodged with Leitrim Councty Council prior to making their decision to refuse will not be included in the file seen by An Bord Pleanala. This has acted as a catalyst for the public meeting.

The meeting intends to discuss the manner in which locals can make their observations and also suggests that people can group together, making their own submissions and lodge same as a single objection. Any observation comes with a charge of €50.

The organisers are now calling on all those interested to make their voices heard and to attend the meeting next Monday night, August 28 in the Bush Hotel at 8pm.