Carrick-on-Shannon calling: Novelist Susan Ryan on the town she will always come home to 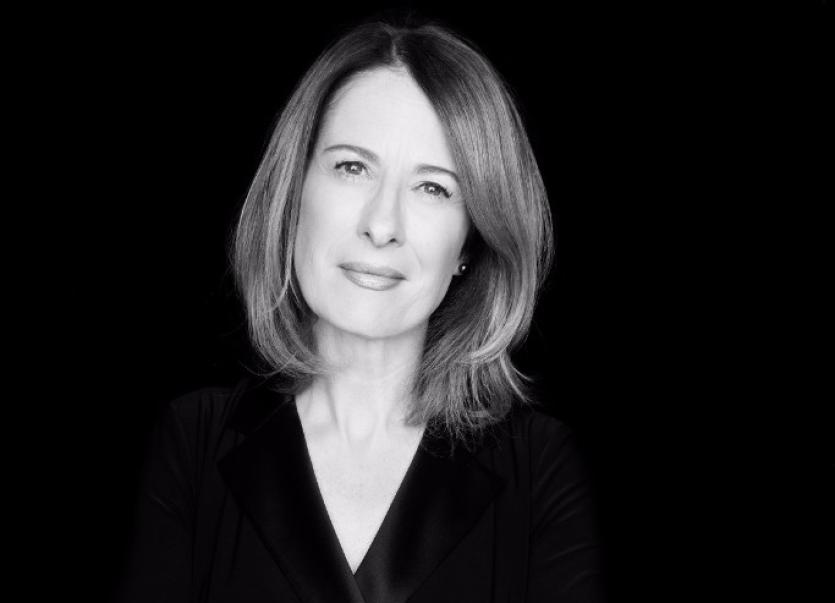 The first time Susan Ryan visited Carrick was in 1992, she was studying at University College Dublin and living in a flat in Ranelagh with a couple of friends.

Three Carrick boys lived in the flat above, in a hovel of a place that had possibly been the drawing room of a very pleasant house about a century prior. The boys, lured downstairs by the aroma of home cooking, knocked on the door one evening to say Hello! and invite their neighbours, the girls, to watch Home and Away on their portable TV whenever they wanted.

They were simpler times – pre-everything internet, purely analogue. The open invitation did the trick though. Friendships were formed over cups of tea and packets of cheap biscuits while the dramatics of Summer Bay unfolded and the rest, as they say, is history.

Ryan, already a novelist in her own head, loved hearing about Carrick and Leitrim which, up until that point, was a county she’d never been to. The stories of the town with its river and boats and colourful residents held a dream like quality and it sounded like a place someone would want to escape to or come home to. And it was.

Her first visit was for the June Bank Holiday weekend and it involved a six-stage hitchhiking exercise that started in Maynooth where all the hitchhikers once used to line up with their homemade cardboard signs for GALWAY, SLIGO, LEITRIM please!

After Maynooth, the trip took in every other possible stop along the way – Kinnegad, Mullingar, Edgeworthstown, Longford, Drumsna and eventually, Carrick. The journey took so long it had a hint of The Fellowship of the Ring about it but it was worth it.

Arriving into the town, which was a carnival of bunting, music and June Bank Holiday jollity, felt like coming home. People were interested, welcoming, full of banter and chat and the high spirits that are part and parcel of a festival but what quickly became clear was how proud they were of their beautiful town which rose from the banks of the Shannon to climb steeply past shops, bars, townhouses, Costello’s Chapel and the town clock to perch perfectly above the river.

That initial visit was the first of many to the town which she believes has become more beautiful if that were possible over the last twenty five years. The friendships have been enduring through the trials and tribulations of life. It has always felt like coming home and indeed the writer made the town her home for a year in 2004.

Her mother had died as well as a close Carrick friend and she needed to be around good people. She pounded the roads, read McGahern and Woodbrook, took a patch in a friend’s polytunnel to grow vegetables and wrote her first novel. It took three months and it showed but her friends read it and were encouraging.

The same friends were at the novelist’s recent book launch in the two star Michelin Restaurant Patrick Guilbaud in Dublin. She wrote the restaurant’s own book in 2011 and it seemed fitting to launch her first novel there.

Next week she will be back in Carrick, in the town she keeps coming back to, to do what she does best – sit over coffee with friends. She will be in The Reading Room in Carrick on Saturday, November 4th signing books from 2.30pm should you feel like dropping in for a chat or indeed a browse in Carrick’s lovely independent book shop.

Susan Ryan is the author of The King of Lavender Square published by Poolbeg and out now in paperback. 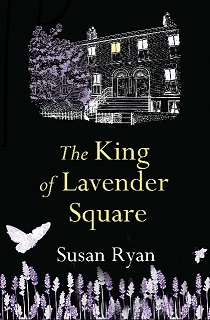