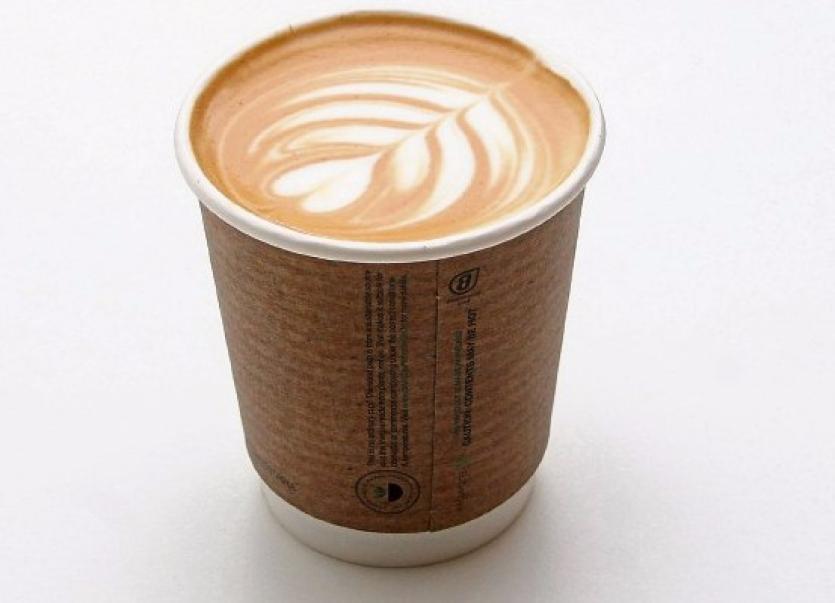 The Green Party this morning welcomed proposals from Minister for Communications, Climate Action, and Environment, Denis Naughten TD, to impose a 15c charge on disposable coffee cups, in an effort to reduce waste.

Speaking in response to the proposal, Green Party Leader Eamon Ryan TD said his party was happy to accept the proposal as part of their Waste Reduction Bill 2017, which legislates for a total ban on non-recyclable or non-compostable coffee cups.

He said, “We welcome any proposal to cut down on the enormous amounts of waste we produce in Ireland, and support the Minister’s aims with this charge. We are aware of the issues the French Government are having trying to introduce a total ban on non-recyclable, non-compostable coffee cups, and are willing to amend our Waste Reduction Bill 2017 to take on board the Minister’s proposals when the Bill comes before the Oireachtas Environment Committee.

“The Minister is correct - every day two million throwaway coffee cups are sent to landfill. This needs to change. But it needs to be part of a broader clampdown on plastic waste. We’re calling for the Minister to drop his opposition to a deposit refund scheme on bottles and drinks containers, and work with the Opposition to pass these important measures as soon as possible. We’re happy to work with the Minister on these issues.”