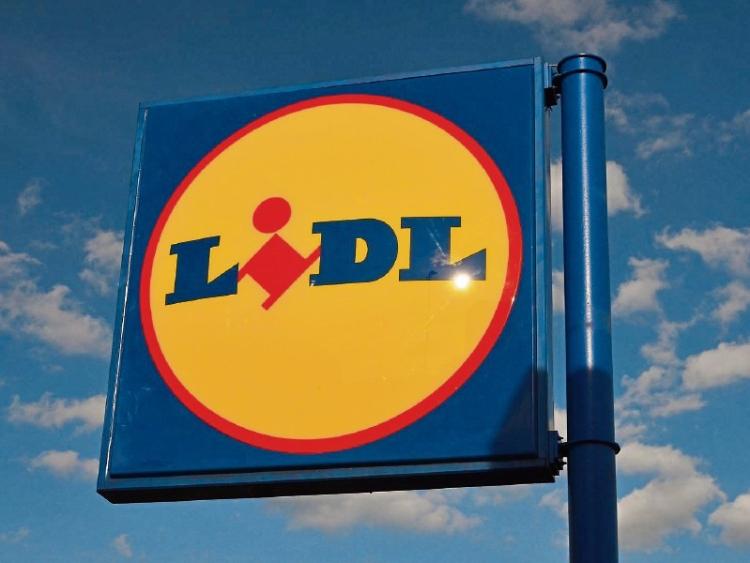 An Bord Pleanala this afternoon confirmed to the Leitrim Observer that  an appeal brought by Avant Ireland Property against a decision by Leitrim County Council to refuse to grant planning for the two storey licensed Lidl foodstore on lands bounded by the N4 and Circular Road in the townlands of Attifinlay and Attyrory, Carrick-on-Shannon is unlikely to be finalised before the end of the year.

It had previously been expected that a decision would be made by today, December 11.

A spokesperson for An Bord Pleanala confirmed this afternoon that no decision had yet been reached and no date has been fixed for a final decision to be made.