Condition that she keep out of Carrick-on-Shannon 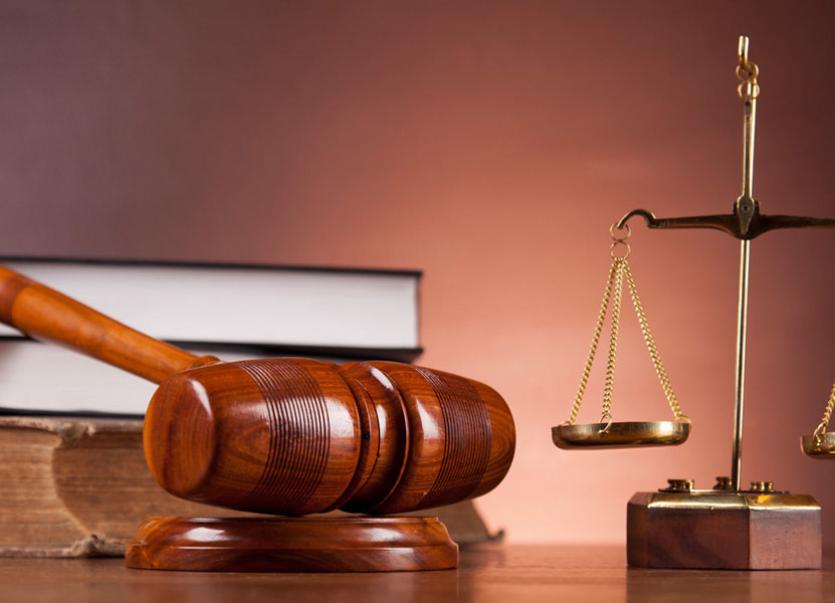 A woman who pleaded guilty to seven counts of theft from shops was warned by the judge that if she continues to steal, she will go to prison and the State will take her children from her while she’s in custody.

Appearing at last Friday’s sitting of Carrick-on-Shannon District Court on a plea of guilty to all charges was Helen Doyle, 39 Barrack Hill, Belturbet, Co. Cavan.

failing to appear at Donegal District Court on September 11, 2017;

Inspector Denis Harrington outlined her previous convictions which include a Section 4 theft for which she received 240 hours community service at Cavan District Court in July 2016.

She was also sentenced to 11 months in prison, suspended, at Navan District Court in December 2013 for a Section 4 theft.

Ms Doyle said she will stop, there was no excuse for it and she was going to move back in with her mother.

Judge Kevin Kilrane asked her if another person was asking her to steal. She replied yes.

“If you come before the court in breach of those conditions you will serve all those consecutive sentences. You have two young children and the State will take them away from you while you are in custody,” he warned her.

“I don’t have much faith you will abide with those conditions,” he added.

“I will Judge,” she replied.