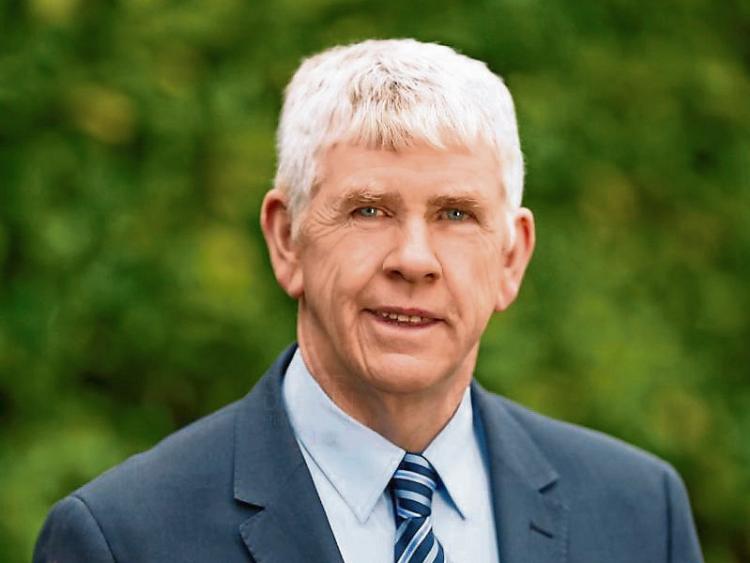 Leitrim County Councillor, Paddy O’Rourke has announced that he will not be contesting the forthcoming Fianna Fail Convention to select a general election candidate for the new constituency of Sligo-Leitrim, South Donegal and North Roscommon.
In a statement issued to the Leitrim Observer, the Carrigallen based Councillor cited the recent change of the constituency boundaries as the primary reason for his decision not to seek selection.
“I have been in continuous consultation with the local organisation over the last few months,” explained Cllr O'Rourke.
“The consensus we have reached is that the removal of the West Cavan portion of the constituency, an area where I polled over 2,000 votes last time out, will have a serious impact on the viability of my candidacy.”
Cllr O'Rourke continued stating that, of all the potential candidates, he felt he is the one most affected by the boundary change given the location of his base and the sheer size and geography of the new constituency.
Cllr O'Rourke went on to thank those who nominated him saying: “I am very grateful to those members who have nominated me and for the faith they have placed in me now and previously.
“Had the boundaries been retained I think my 5,447 votes as a first-time candidate in the last General Election would have been a strong base to go forward and compete for a seat. However, one must be realistic,” he said.
“We have considered the situation extensively and concluded that the current circumstances do not lend itself to the prospect of competing for that seat. I feel it is incumbent on me to inform the voting members of my decision in advance of convention.
“This decision also affords me the opportunity of focusing without distraction on my duties to my constituents as an elected representative of Leitrim County Council.” Cllr O’Rourke, has been a member of Leitrim County Councillor since 2004 and also served as Council Chairperson.