Carrick Carnival brochure to be unveiled this Friday

Takes place in The Poitin Still 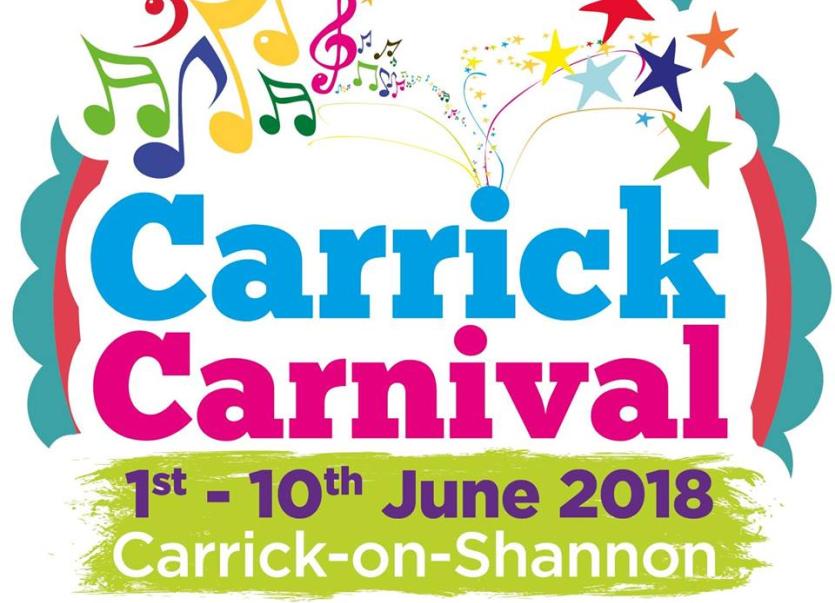 Carrick Carnival's brochure will be officially launched this Friday, May 11th at 6pm in The Poitin Stil, Main Street.

Carrick Carnival is an action-packed 10 day festival being held at the beginning of June each year in Carrick-on-Shannon. 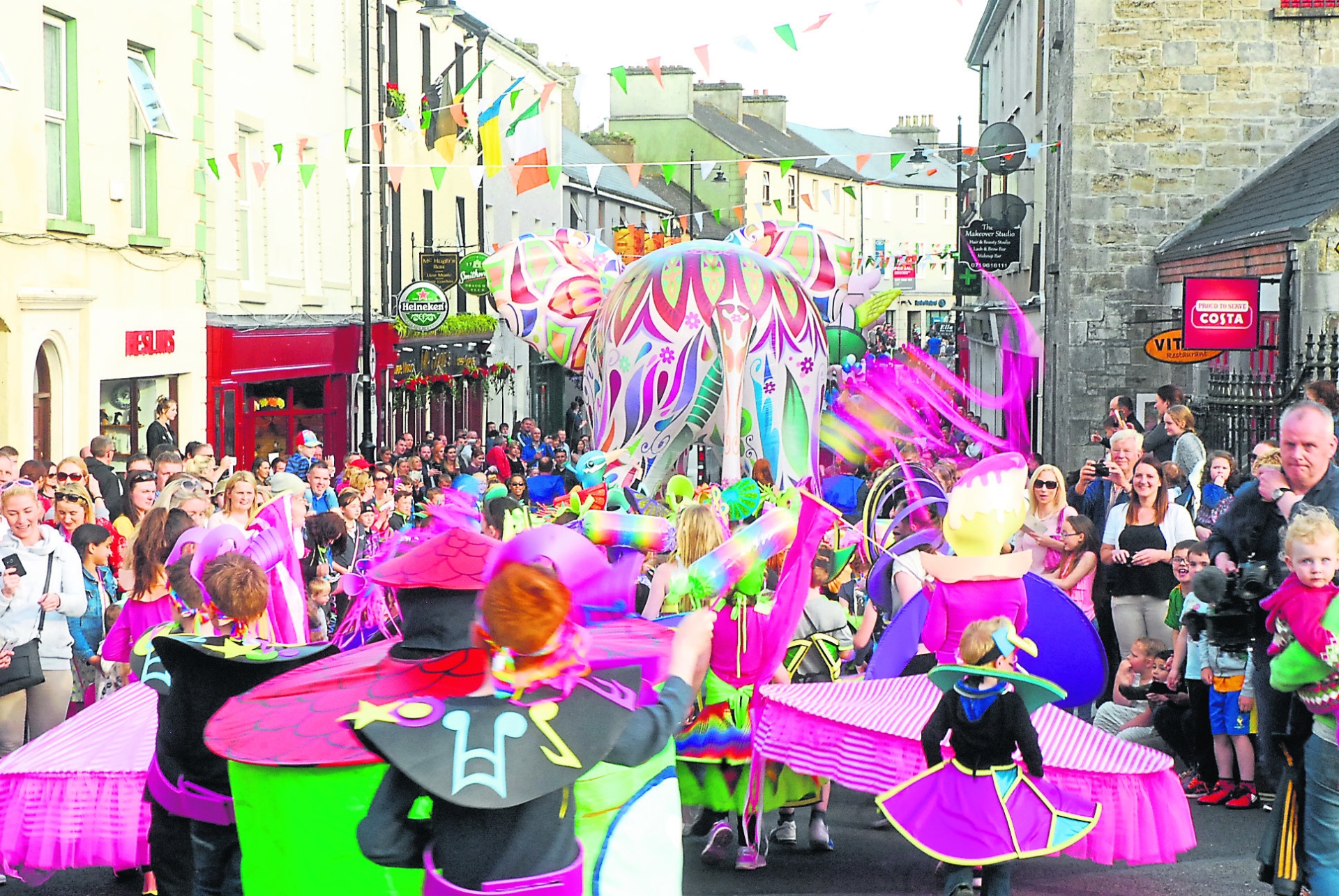 The Carnival is an eclectic mix of amazing street entertainment, ridiculous races (barmen racing with pints, balls racing down the street, homemade rafts racing across the Shannon, pigs racing with teddies as jockeys, live music, kids fun days, traditional amusements and incredible evening events such as Battle of the Musicals and Carrick’s own version of Strictly Come Dancing. 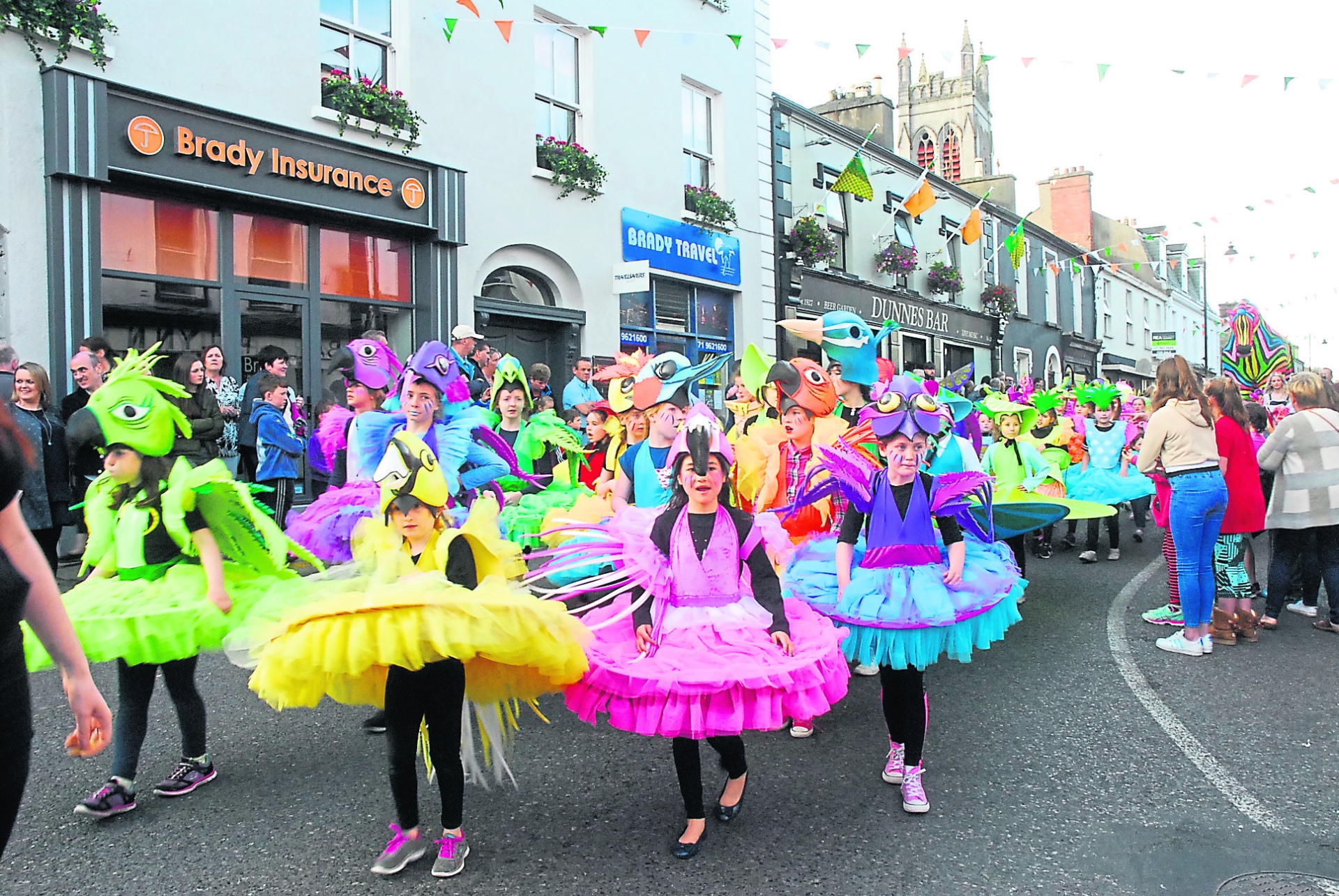 Almost all of the events are free. The aim of the festival is to have the craic and enjoy Carrick and all it has to offer – the river, the lovely streets, cafes, restaurants, pubs, art centre, market place, shops and of course, the people.

Carrick Carnival is a non-profit voluntary organisation which has been in operation since 2012. 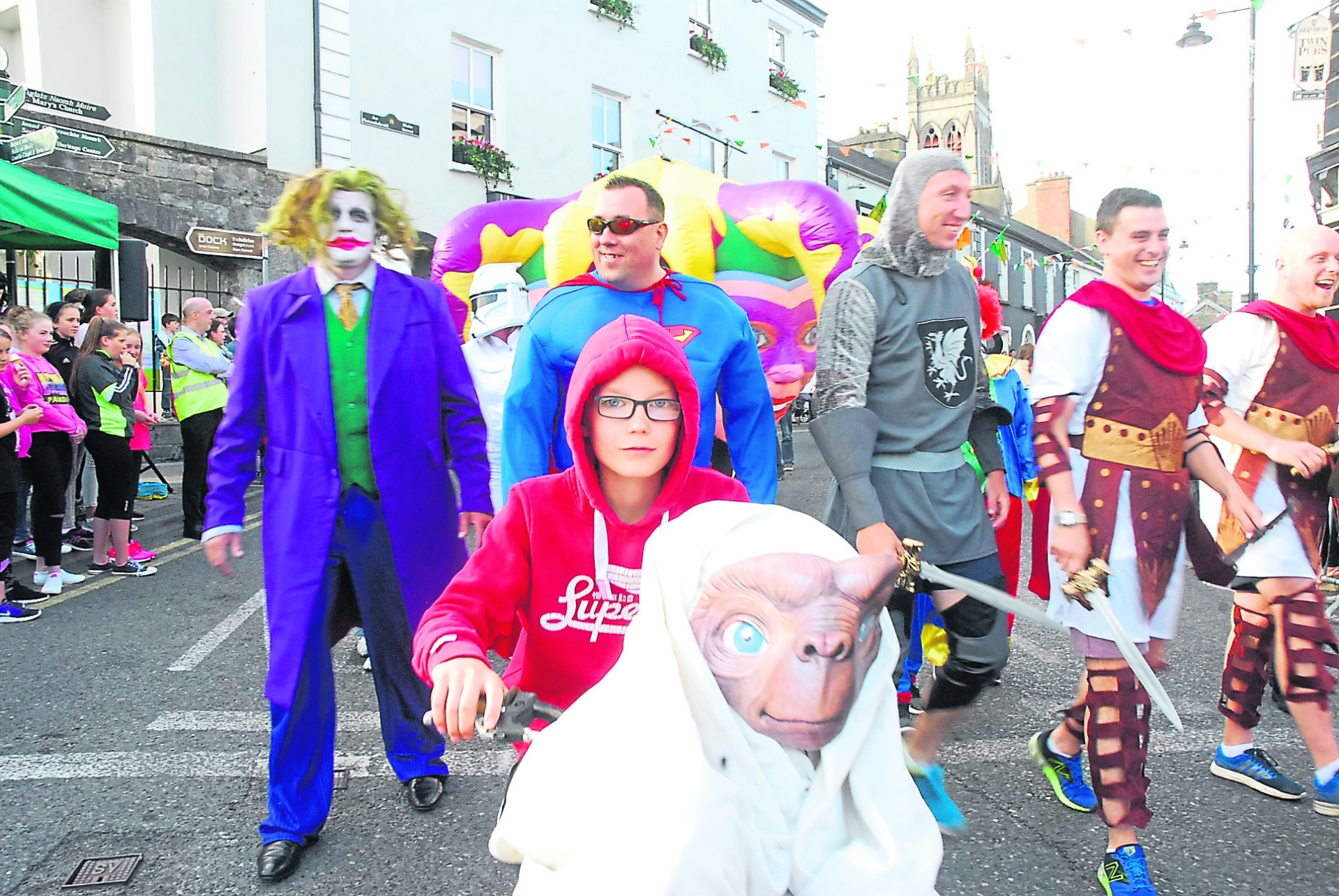 The festival is funded primarily through sponsorship and local fundraising and would not happen without the support of the local and national businesses that give so generously every year.

They also have received massive support from Leitrim County Council, An Garda Siochana, Waterways Ireland, Failte Ireland, Leitrim Tourism and the many agencies who provide assistance, help, advice and all the other things that are required along the way.

The committee are always open to feedback and would love to hear from people who have attended events.

Please get in touch via the contact page or email us on carrickcarnival@gmail.com

Thank you! – from all of us in the Carrick Carnival committee.

Looking forward to seeing you there!