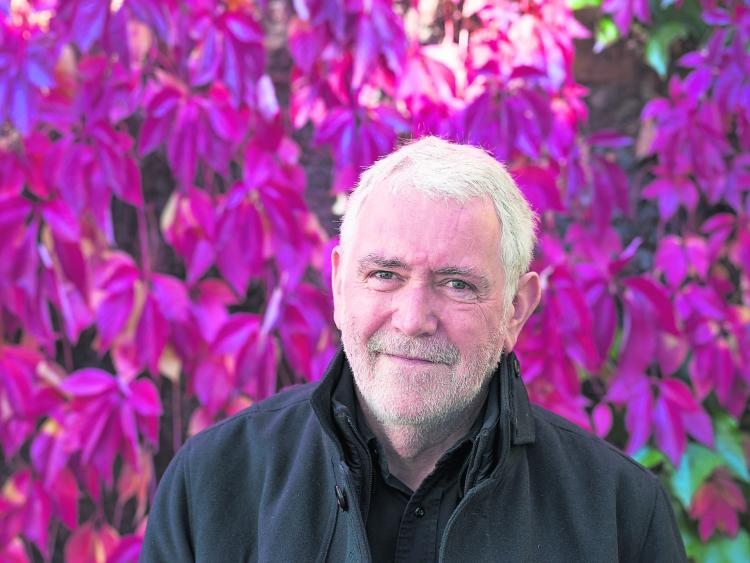 Eurovision winner, Charlie McGettigan, is urging the organisers of the competition to move next year's event to another country after Israeli troops shot and killed 60 Palestinians, including an eight-month-old baby in Gaza in recent days.

Although Israel's entry won this year's Eurovision, McGettigan says that, in light this week's deaths, organisers should reconsider plans to allow Israel to host the event in 2019.

"I ask that the people organising the Eurovision consider having it hosted in some other country and, if they do have it in (Jerusalem), I think that Ireland should boycott it," he told www.leitrimobserver.ie

"I'm not normally someone who would comment on this sort of thing, but I was watching the news on Monday about the deaths of 60 people in Gaza and then seeing seeing Netanyahu and the Trumps celebrating in Jerusalem. It was horrifying.

"I think it was a very provoking thing for Donald Trump to move the American embassy to Jerusalem and to celebrate this as people were being shot 40 to 50 miles down the road, that is shocking."

McGettigan points out that there are 46 nations involved in the Eurovision song competition and he said this is an opportunity for the organisers and Europe to "make a statement" and "draw attention to situation in Gaza".

"It is so easy to forget that the 60 people who died there (in Gaza) in the past week have families, have loved ones, were human beings. In light of the fact there was not one Israeli casualty this response, the use of live ammunition, was not what was needed."