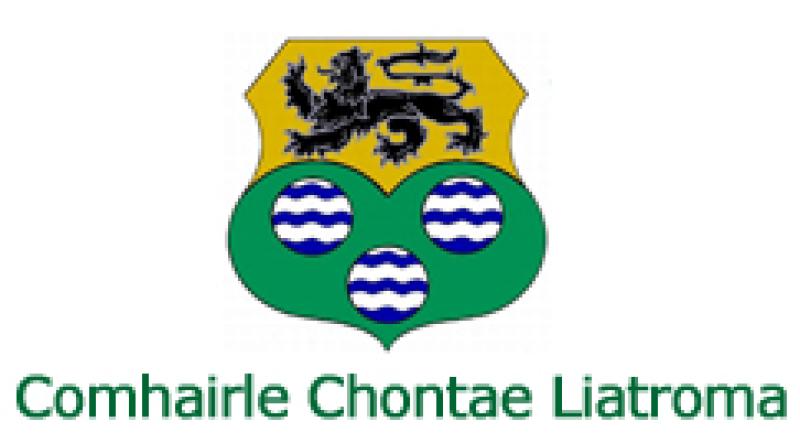 Leitrim County Council is going to remove all unlicensed promotional signage around the county this summer in a bid to clean up entrances to towns.

Cathaoirleach of Carrick Municipal District, Cllr Enda Stenson, this week raised the issue of promotional signage and asked the council for the reason “that some promotional signs were removed along some roads while others were not removed.”
Cllr Stenson said people are looking for a “level playing field” and what isn’t allowed on one road should not be allowed on any road.

The council replied that “All promotional signage is illegal signage and viewed as litter unless they have applied for, and obtained, a section 254 licence from the planning authority.”
The council is “currently removing all temporary signage on the approaches into Carrick-on-Shannon and encouraging promoters to use social media, press, licensed billboards, VMS and other forms of acceptable advertising. This approach has cleaned up the town and is welcomed by the local community, tidy towns and tourists to our beautiful county town. The placing of road side signage is unsafe and illegal under both the roads act and the litter act and we will continue to uphold these laws. We will endeavour to continue this practice to other picturesque towns and villages within the county.”

Senior Engineer Darragh O’Boyle said over the summer regional council road signs will be cleaned up and all illegal signage will be removed. He said the busiest roads will be cleaned up first.
Cllr Sinead Guckian said members have spent years looking for a “consolidated Carrick-on-Shannon town sign” like every other town in the country has, but yet it cannot be agreed upon by the Chamber and the Council.

She added the issue in Carrick is that “across the bridge Roscommon has a different policy.”
Cllr Sinead Guckian and Cllr Sean McGowan asked that the council continue their relationship with community events in relation to signage for festivals, Mr O’Boyle said he is willing to meet community groups.
Cllr Des Guckian said Mr O’Boyle was “being a bit strict.” He asked what about a private landowner displaying a sign towards the road.
Darragh O’Boyle said on private property the landowner would need planning permission to display a sign.

Leitrim County Council is also going to remove a “rogue” clothing bank at Bornacoola recycling facility. The council informed members that an “unauthorised clothing bank” was added to the facility and it will be removed leaving just one licensed bank for clothes there.
Eslin recycling facility is to get new fencing, while many other centres will be tidied up and made to look more attractive.
Cllr Sinead Guckian said some tidy towns committees, like Drumsna, already spent their own money on making the centres more attractive and she asked that those tidy towns be kept in mind for other funded projects.

A Touch of Paint
Cllr Seadhna Logan is calling on the council to contribute to the great work being done in Mohill and paint local housing stock and capital assets.
He asked that the council tidy up, paint council housing estates, offices and the library to help add to Mohill's visual impact. The town has undergone a transformation with private residential and commercial buildings getting a fresh coat of paint supported through a town and village grant.
The council said they will identify a number of key priority areas and access works to contribute to the overall local effort.