Pixie Dust, Peter Pan and Neverland in The Glens this weekend 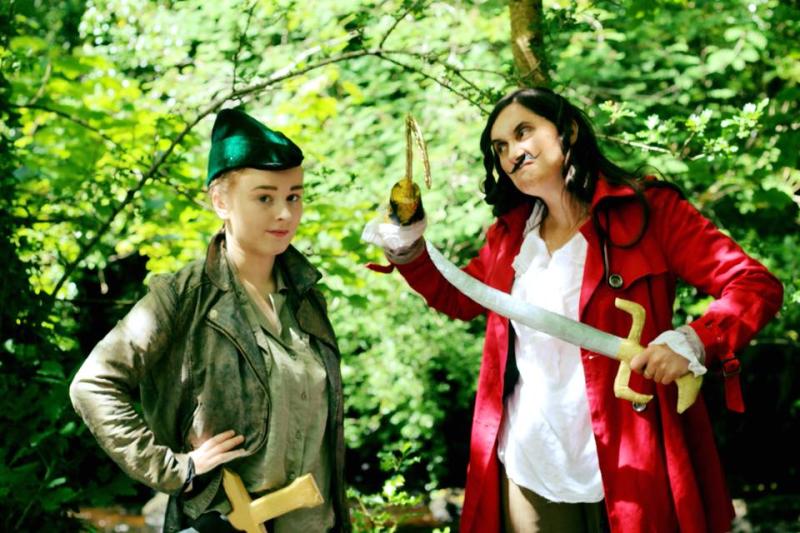 If you believe in faith, trust and a little bit of pixie dust then you won't want to miss this magical and colourful adaptation of Peter Pan: Welcome to Neverland in The Glens Centre, Manorhamilton from July 13- 15.
This children's classic gets the royal treatment from The Rabbit Riot Theatre and a cast of 17 people from around North Leitrim.

Rehearsals started in April and now the crew are ready to export you to Neverland to meet the Lost Boys, watch the fearsome Captain Hook battle with Peter Pan, listen out to the ticking of a crocodile, fly with the Darlings and swim with the mermaids.
Nala the dog will narrate you through the story and there will be audience interaction as well as laughs and moments of awe.
The adaptation written by Treasa Nealon is suitable for all the family (the original book was quite graphic).
Expect colour, lights, excitement, magic and plenty of pixie dust.

The Hook Connection
The story of Peter Pan holds a very special place in the heart of Sonia Norris, Designer and co-founder of Rabbit Riot Theatre.
“From the day we started The Rabbits Riot Theatre Company I have been dying to produce our own Peter Pan” Sonia told the Leitrim Observer.
Sonia believes she has a family connection to the original writer JM Barrie and the story of Peter Pan. Her great grand uncle was indeed a Captain James Hook who played Cricket with JM Barrie in the late 1800s and early 1900s in London when Peter Pan was first written.
Sonia says she understands her great grand uncle was “flamboyant and a painter” which fits in with one of the most well known fiction pirates ever created.
Sonia says she hopes her ancestor “inspired” JM Barrie and feels this is why she has such a strong connection to the story, so much so she has considered changing her name to Sonia Hook - her great aunt she was named after! 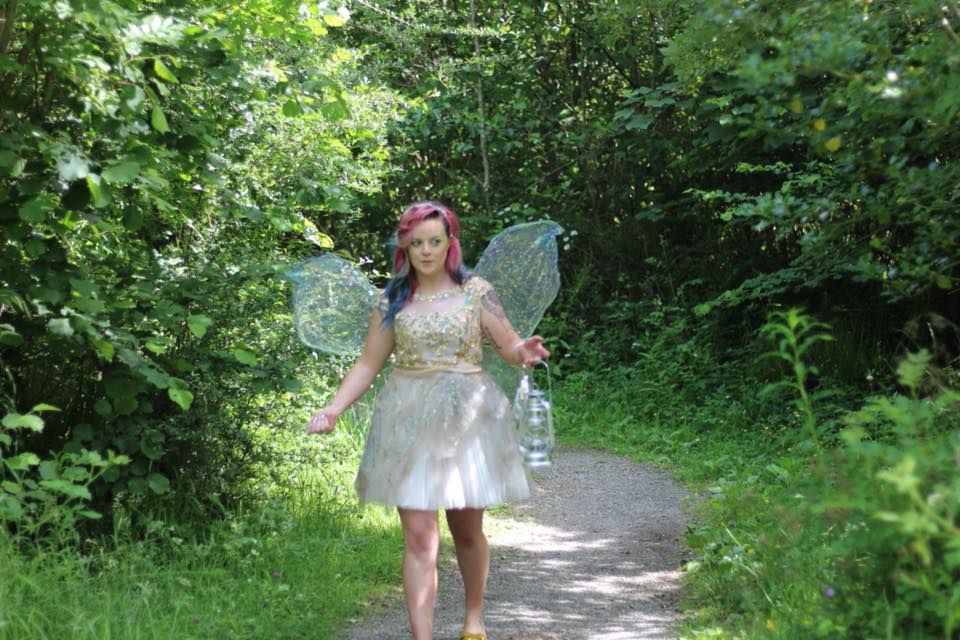 The Rabbit Riot TheatreSonia Norris and Treasa Nealon are celebrating two years since they started the Rabbit Riot Theatre Company, a brave move for two young ladies.
The two performing Arts graduates made a decision to set up a local company as they didn't want to move away to a city to pursue their careers.
Their enthusiasm for their company is infectious and in two years they have already made a name for themselves, their shows, costumes and their creativity.
With little funding available to them, the ladies save where they can, upcycling material for shows. They use old debs dresses, clothes and materials for costumes and turn old election posters into sets.
The company is working with Sligo Yeats Society for a theatre show as well as Leitrim Arts Council to produce am interactive show at Parke's Castle later this year.

The company likes to mix children's theatre, with other creative and serious pieces .
Treasa and Sonia dream of bringing their shows on tour, but to do so would need more funding and resources than are available.

They are thankful for the support from The Glens and the Leitrim Arts Office. They have built up a network of 40 people in the region who they work regularly with and are always keeping in mind ways to make money and develop their theatre company.
Peter Pan: Welcome to Neverland is on from the 13-15 July. Tickets at the Box Office at (071) 9855833 or on www.theglenscentre.com

Watch: There was plenty of top talent on display at Rock School in The Glens Centre