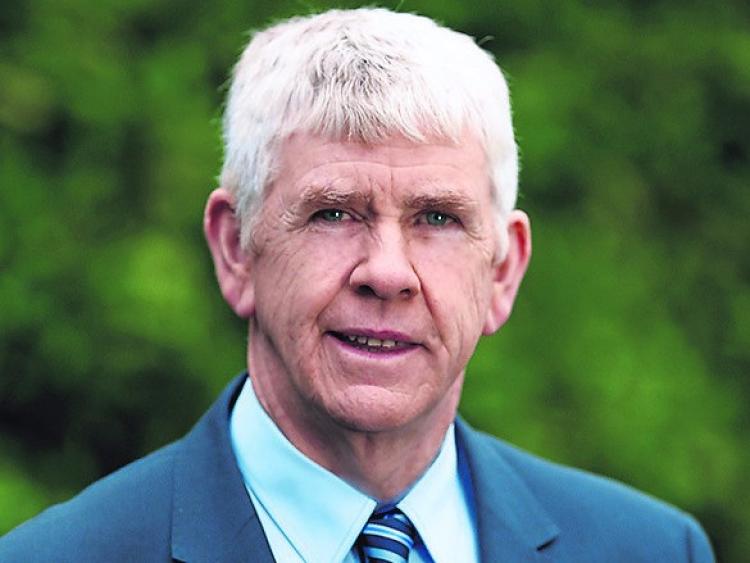 Leitrim County Council are to make a contribution to road maintenance which was promised over eight years ago.

Cllr Paddy O’Rourke said the council promised to “ring fence development charges” for the maintenance of a road leading to a broadband mast in Carrigallen. Planning permission for the mast had been refused by Leitrim County Council but overturned by An Bord Pleanala. He said at a meeting in September 2010, the council promised money would be available for the road which has eight houses on it.

This week, Director of Services Vincent Dwyer said “in the interest of concerns, we will make a contribution and work with homeowners.” He said while the council did not have a record of the promise, they trust councillors who say the commitment was made. He added “this will not set a precedent for any other road in the county.”

Cllr O’Rourke said this has been an issue for the past few years and he is happy that the council are keeping their side of the bargain.