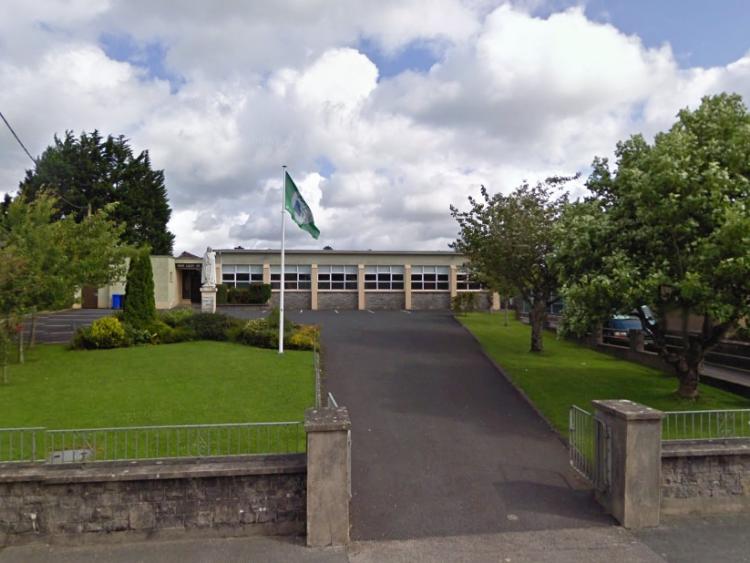 Scoil Chlann Naofa are moving into the old Meanscoil Fatima

Hundreds of students will be starting school around the county this week, but in Ballinamore national school pupils will be moving into a newly renovated school building.

Intensive works have been ongoing at the old Meanscoil Fatima on the Carrick Road, Ballinamore over the Summer holidays to have it ready for the start of the new 2018-2019 school term.

It is understood doors of the renovated school will open next Monday as the finishing touches are finalised on the building.
The newly amalgamated Scoil Chlann Naofa merged Scoil Naomh Pádraig and Scoil Bríd Naofa. Previous to that there were three national school buildings, one for Junior and Senior Infants, one for the boys and one for the girls.
Principal Noel McKeon said, “We are delighted to be under one roof, it will be great for the children.” He said the old secondary school building has been “transformed from a derelict building to a modern primary school.” He said they have applied for CLÁR funding for parking space also.

Parish Priest Fr Sean Mawn said they are all really pleased with the major renovations, which saw a new roof, rewiring, reconstruction works and decoration inside.

He told the paper they are now in negotiations with the Department of Education to move Ballinamore Childcare playschool and afterschool services into the now vacant St Patrick's Boys NS building. The infant school building may become a new pastoral centre for the town.