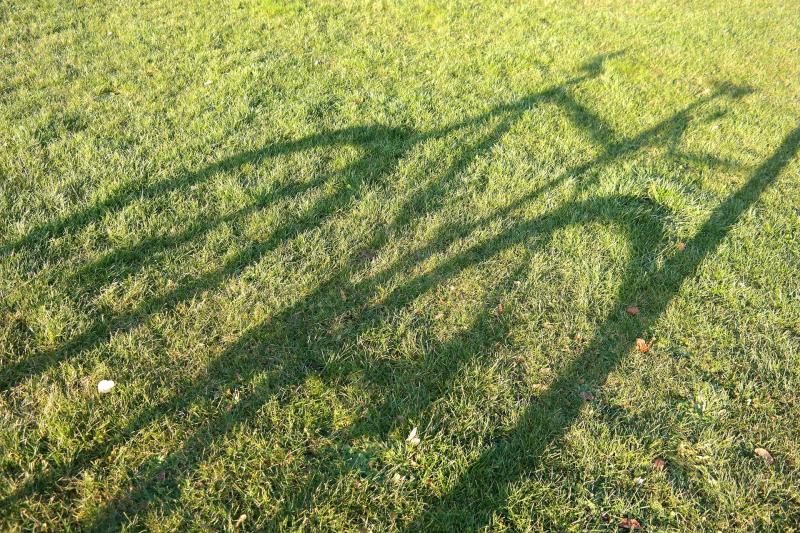 The importance of a greenway starting in Dromahair along the old SLNCR railway line was highlighted.

“This is not about a north versus south (Leitrim) issue, I am just seeking recognition that we need to see a similar spend in the north of the county,” said Cllr Padraig Fallon at this month’s council meeting.

The comments came after Cllr Fallon asked for a breakdown of Tourism, Recreation and Amenities funding received along with a breakdown of spend per project in each Municipal District so far during this Council term.

He pointed out the number of projects getting investment in South Leitrim such as the Blueway and Greenway near Ballinamore.

Citing the importance of the demonstration stretch of greenway starting in Dromahair along the old SLNCR (railway lines), Cllr Fallon said it was critical that Leitrim County Council commit to “pushing this project over the line.”

In his motion, he pointed out “now that the (national) Greenway strategy has been published the council must do all in their endeavours to work in conjunction with the recreation forum and where necessary, the SLNCR Rail trail committee to have an application for funding submitted in time for the new Greenway funding pool and proceed with the screening out of the project with all possible haste.”

Cllr Felim Gurn agreed noting “you can see the difference that the connection to the Blueway has made in towns like Drumshanbo. There has also been €500,000 invested in the rowing facility at Lough Rinn.

“We need a major infrastructure project for North Leitrim.”

He acknowledged that the cost of the proposed Greenway from Dromahair to Manorhamilton, from there to Glenfarne and into Blacklion, will “be enormous” but he suggested the project could be tackled in sections.

“Going forward, tourism wise, when people land we need activities to attract them.

“Everywhere you see places offering cycling, hiking and walking and this generates an economic spend and that’s what we need“.”

Cllr Mary Bohan backed the motions noting that funding needed to be sourced from the Government to ensure the Greenway project for North Leitrim “gets off the ground.”

Responding to the motions, Director of Services, Joseph Gilhooly said “in regard to the SLNCR the Council has commissioned an Economic Appraisal in accordance with the Public Spending Code and it is expected that this will be complete by the end of October 2018.

“Once received the appraisal will receive detailed consideration and this coupled with the potential rate of aid will determine the next steps.

“The Council needs also to be mindful of the impact of a EU Court Judgement in April 2018 which, given the situation of the SLNCR, confirms that a full Natura Impact Assessment will be required. As a consequence the project will require assessment by An Bord Pleanala rather than through the Councils Part 8 Public Consultation process. Furthermore the new strategy sets out very specific consultations and engagement with land owners along with the need to have in place access agreements that gives clarity given the significant state funding involved.

“Taking all of these matters into account, actions list and timescales have been developed that are required to be completed in moving to the point of being in a position to submit a detailed application for funding should it be determined that the project is feasible to proceed with at each relevant milestone.

“This timescale indicates that an application for funding would be potentially ready for submission to the department for a funding call in mid 2020.”