"This is huge for my family" says lucky Leitrim Lotto player after collecting €97,236 prize 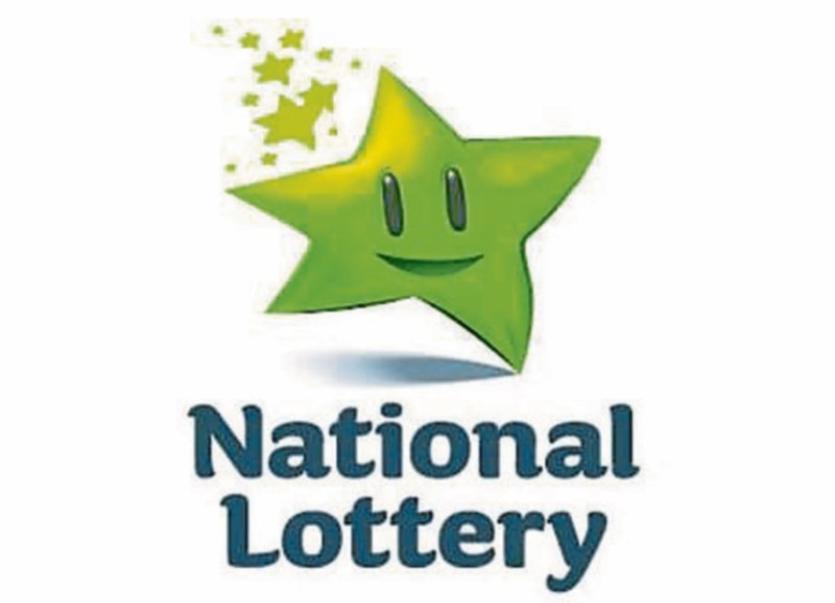 The lucky Leitrim player who won last Saturday’s Lotto Match 5 + Bonus prize of €97,236 has revealed he only realised he had a winning ticket after he heard the news of the win in his locality on Monday.

The latest Leitrim winner, who purchased his winning Quick Pick ticket at McCormack’s store in Leitrim village said, "I had heard about the €1 million Lotto Plus 1 win in Westmeath over the weekend so I didn’t bother to check my own ticket until I heard a radio report on Monday evening about the €97,000 Lotto win in Leitrim Village.

"I scrambled for my ticket and my jaw nearly hit the floor when it come up as a winner. It may not seem like a lot of money but this is huge for my family. We’re going to be very sensible with the money - most of it will be used to pay off the mortgage and other smaller bills which means we no longer have any real big out-goings from our wages for the rest of our lives! It’s just brilliant!” said the lucky Leitrim player.

Do you want to share that winning feeling? Friday’s EuroMillions jackpot is an heading for an astonishing €150 million. Play EuroMillions in-store, online or using the National Lottery App on your smartphone before 7.30pm on Friday evening.

Nearly 30 cent in every €1 spent on EuroMillions and all National Lottery games go back to Good Causes in the areas of sport, youth, health, community, arts, heritage and the Irish language. In total more than €5 Billion has been raised for Good Causes since the National Lottery was established 30 years ago.