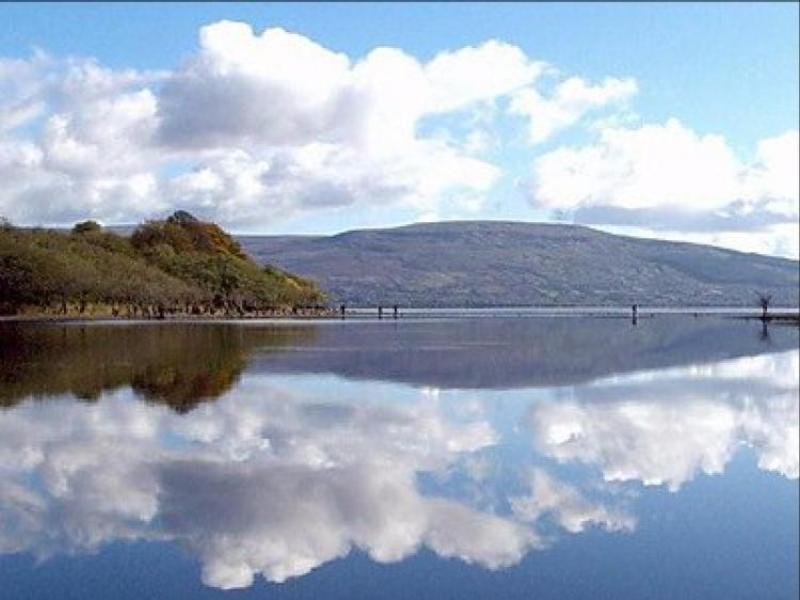 Part of North Leitrim “can align” with both Wild Atlantic Way and the Hidden Heartlands tourism brands according to Fáilte Ireland.

Manorhamilton area councillors recently wrote to Fáilte Ireland demanding that North Leitrim be put into the Wild Atlantic Way tourism brand as they didn't feel the Hidden Heartlands suited them, so close to the coast.

Read more on: Leitrim demands to be in Wild Altantic Way

This week, Fáilte Ireland responded to the members and told them that Leitrim will see great benefits from the Hidden Heartlands campaign but that “businesses can align with either marketing campaign.”
They did specify that businesses from Tullaghan to Manorhamilton can align themselves with the Wild Atlantic Way and that part of Leitrim has changed colours on their marketing map.

How ever it was noted that Parke's Castle in Dromahair, Lough Allen and Drumkeerin are not included in the Wild Atlantic Way.
Cllr Mary Bohan was not happy and said the letter had stated that “all of the Manorhamilton Municipal Area needed to be marketed together as Wild Atlantic Way.”

Cllr Felim Gurn stated once again that part of Kerry that is 70 miles from the coast is part of the Wild Atlantic Way.
Cllr Justin Warnock said all of North Leitrim needs to be packaged together. He even went so far to ask if the “Welcome to Leitrim” Council signs could be changed to “Welcome to North Leitrim” from the approaches from Sligo and Donegal. Council staff politely refused his request saying it would be of no benefit to North Leitrim.

Cllr Gurn asked would Manorhamilton receive signage from both campaigns as they are in a unique position of being in two marketing campaigns and next door to Ireland's Ancient East.
Cllr Mary Bohan lead praise and congratulations from all councillors to local Tidy Towns groups on their success this year and to award winner of Leitrim's Love Where You Live.