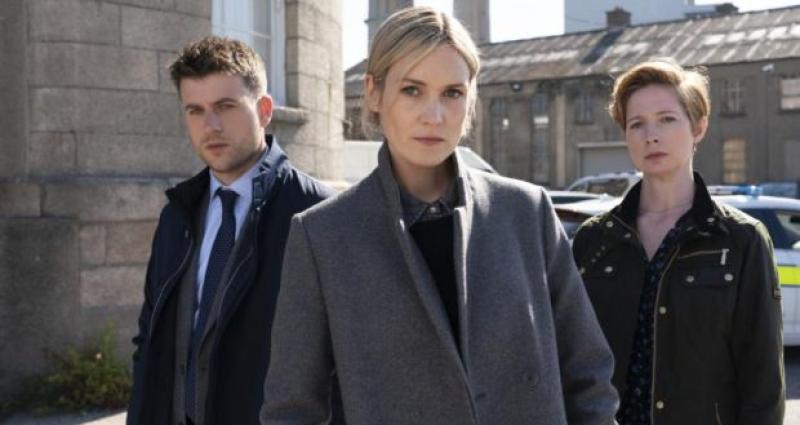 Sean Fox on left in RTE's Taken Down

Manorhamilton heart throb Sean Fox set fans into a frenzy when he appeared on RTE's Taken Down on Sunday night.

The show which started on Sunday night, November 4 focuses on Detective Jen Rooney (Lynn Rafferty) as she investigates the violent death of a Nigerian girl whose body is found close to a Direct Provision Centre, where refugees wait for political asylum. Her investigation brings viewers into a twilight world of the new Ireland where slum landlords and criminals prey on the vulnerable. 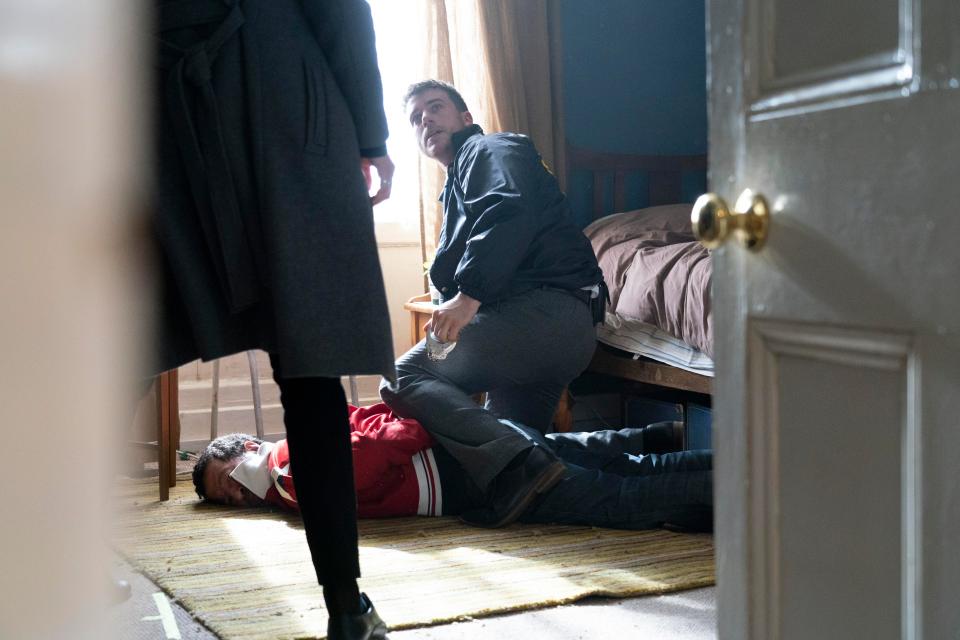 While guard Fitzy drew a mixed reaction for his behaviour towards residents at the direct provision centre where victim Esme had lived, fans were delighted to see new faces on our screens. While some talked about how he was "easy on the eye" others said he could be Ireland's next rising star.

Sean who is a vetern at The Glens Centre, Manorhamilton appeared in Ken Loach's "Jimmy's Hall" had the part of Sean MacDiarmada in "Rebellion" and had previous roles in  Gerard Barrett's "Smalltown" and Padraig Conaty's "No Party for Billy Burns."

The second episode of the six-part series  will air next Sunday, November 11 at 9.30 pm on RTE One.