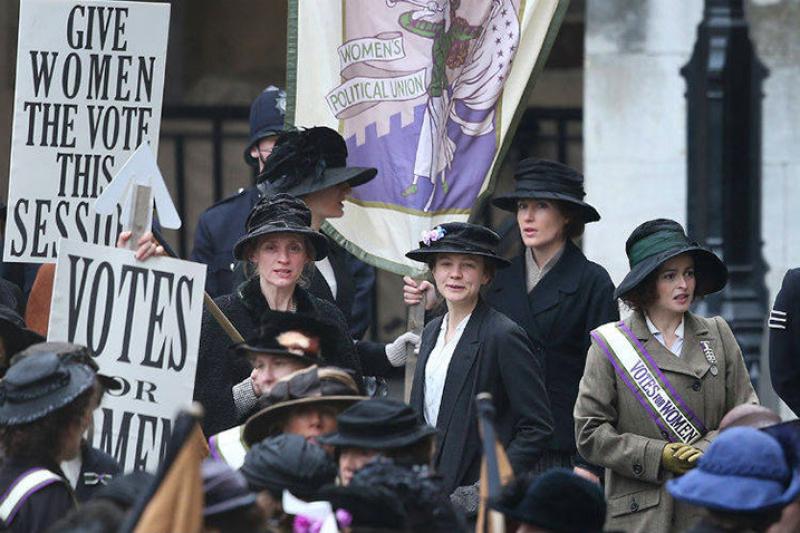 Leitrim women and men cast their vote in the presidential election last week. However, women didn’t always have this right. Just 100 years ago in 1918 women won the right to vote in Ireland and the UK.

To mark this important centenary the North Leitrim Women’s Centre is organising a free showing of the movie, ‘Suffragette’ on Tuesday, November 6 at 8pm at The Glens Centre, Manorhamilton.
“It’s good to be reminded of the fight women had to make all those years ago to get this basic human right so we shouldn’t take it for granted,” said Assumpta Kelly, North Leitrim Women’s Centre.

The film tells the story of the suffragette movement through the experiences of one young woman who instead of turning a blind eye to the discrimination she joins the Suffragette movement, led by Emmeline Pankhurst.
Emmeline’s great grand-daughter, Helen Pankhust, who plays a cameo role in the film, will be speaking at another suffrage event in Sligo on November 19. For more information call Assumpta Kelly, North Leitrim Women’s Centre on 071 9856220.