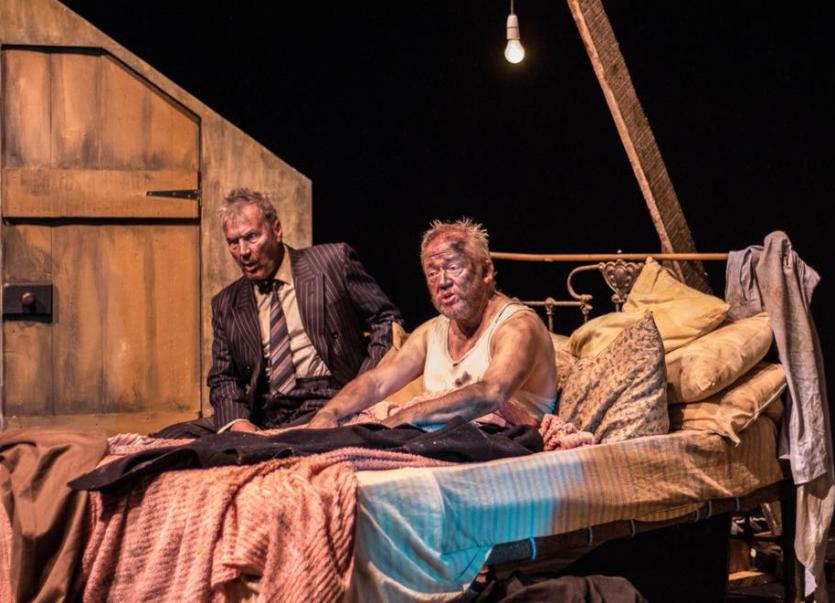 Killian McGuinness and Raymond Hackett in full swing as Pat and Eugene Mcpartland in Seamus O'Rourke's From Under The Bed, The Corn Mill Theatre's entry into the All Ireland One Act Drama Festival.

Get ready for an action-packed weekend in Carrigallen as the cream of amateur dramatics from all over Ireland compete in the The Corn Mill Theatre’s One Act Drama Festival! Over this weekend of the 16th, 17th and 18th of November 12 groups will compete to gain a place in the All-Ireland Final.

Darragh Smith, Cavan native and an experienced actor, director and facilitator has the unenviable task of adjudicating. Due to high demand, there will be four sessions this year – Friday night, Saturday afternoon, Saturday night and Sunday afternoon.

The One Act Festival in The Corn Mill Theatre is in its 15th year and coincides with the 100th anniversary of drama in Carrigallen. In 1918 Johnny Cosgrove staged ‘The West’s Awake’, the first recorded theatre performance in a town steeped in drama. One hundred years later, they will be honouring our dramatic past by showcasing future writers, directors and actors in our Micro Drama series. These three-minute presentations will open and close each session of the festival.

Philip McIntyre says it’s fitting the festival has grown this year, “As we mark 100 years of drama in our town it’s wonderful to see so many groups wanting to come to play on our stage – such is our reputation. And it’s exciting to see new talent joining with current members to ensure the future of drama in Carrigallen continues to thrive.”

Kilmuckridge: “A Tear Was Flowing” by Tommy Monaghan

Wayside players : “Riders To The Sea” by J M Synge

Camross: “Lucy In The Sky” by Tony Layton 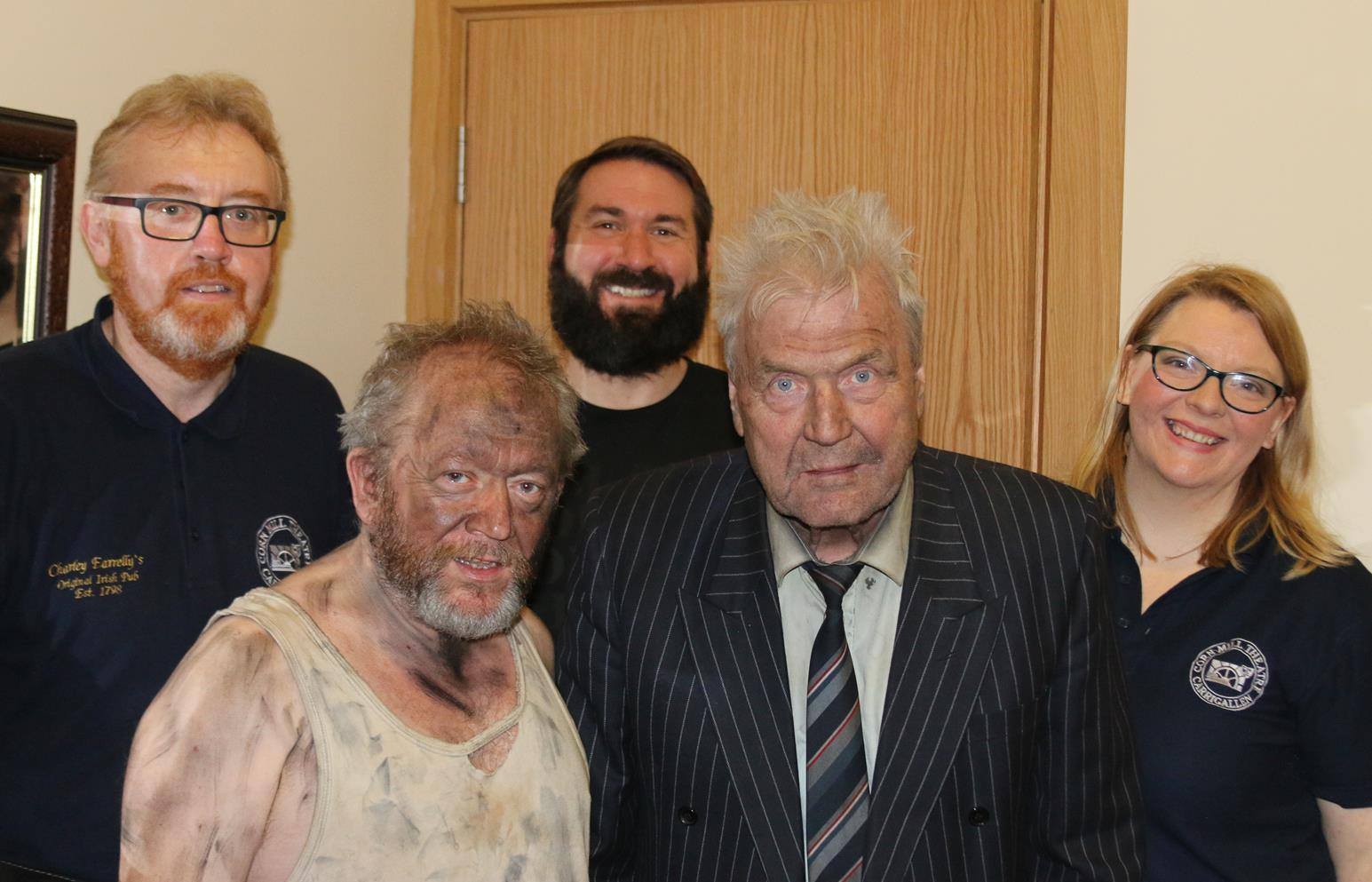 Theatre 3: “A Bench At The Edge” by Luigi Jannuzzi

S O’Kelly Players: “Lucy In The Sky by Tony Layton

D.A.D.S.: “Come Along The Road Until You Stop Dead” by Eoghan Rua Finn

Gunpowder: “Wittgenstein In The West” by Stephen Toomey